What Else are Pigs Used For Besides Bacon, Sausages, and Footballs, and How are Pigs Useful in Medicine? 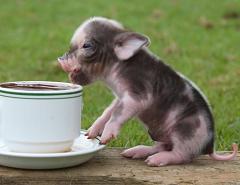 However, pigs are used for a wide variety of products beneficial to humans, particularly in the field of medicine. 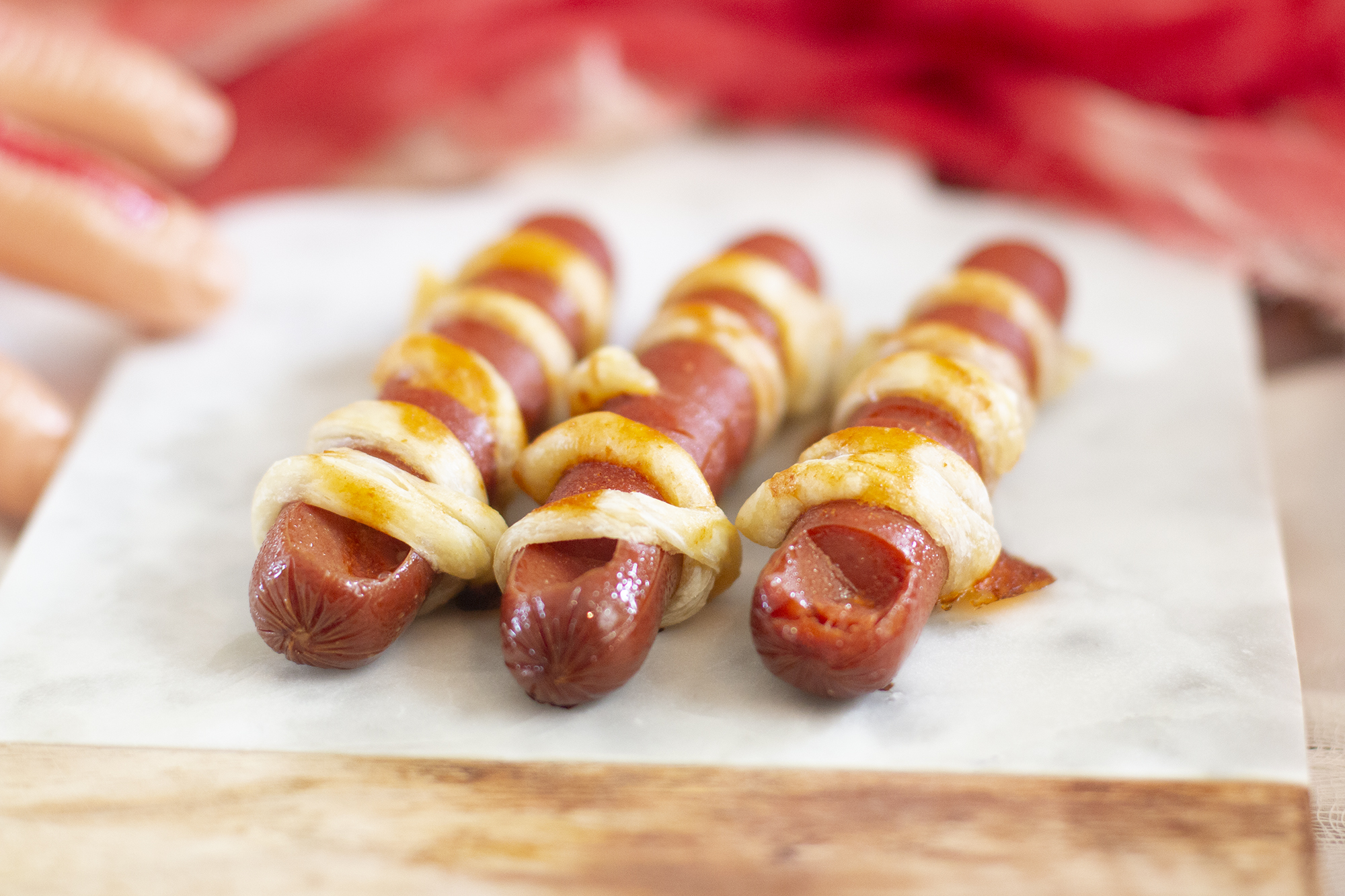 Pigskin, for instance, is placed as bandages on severe burns to protect skin while it grows and heals.

The valves from pig arteries can be transplanted into humans with circulatory problems.

Without pig insulin, diabetics wouldn’t be able to control their insulin levels.

And last but not least, research done on pigs led to the invention of the computerized axial tomography (or CAT) scan, which gives doctors a glimpse into the body without actually cutting it open.

How Fast Can Pigs Run?

Pigs can run a mile in about seven minutes, faster than most of us.