What else did the government do to help African Americans during Reconstruction?

On March 13, 1866, Congress passed an act, called the Civil Rights Act of 1866, which stated that all persons born in the United States were citizens with full rights and privileges of citizenship under the Constitution.

In 1875, a second civil rights act, called the Civil Rights Act of 1875, was enacted. It stated that all persons, even former slaves, were entitled to use public accommodations; that all persons, regardless of race, were allowed to serve on juries; and that anyone denying a person these civil rights could be punished. 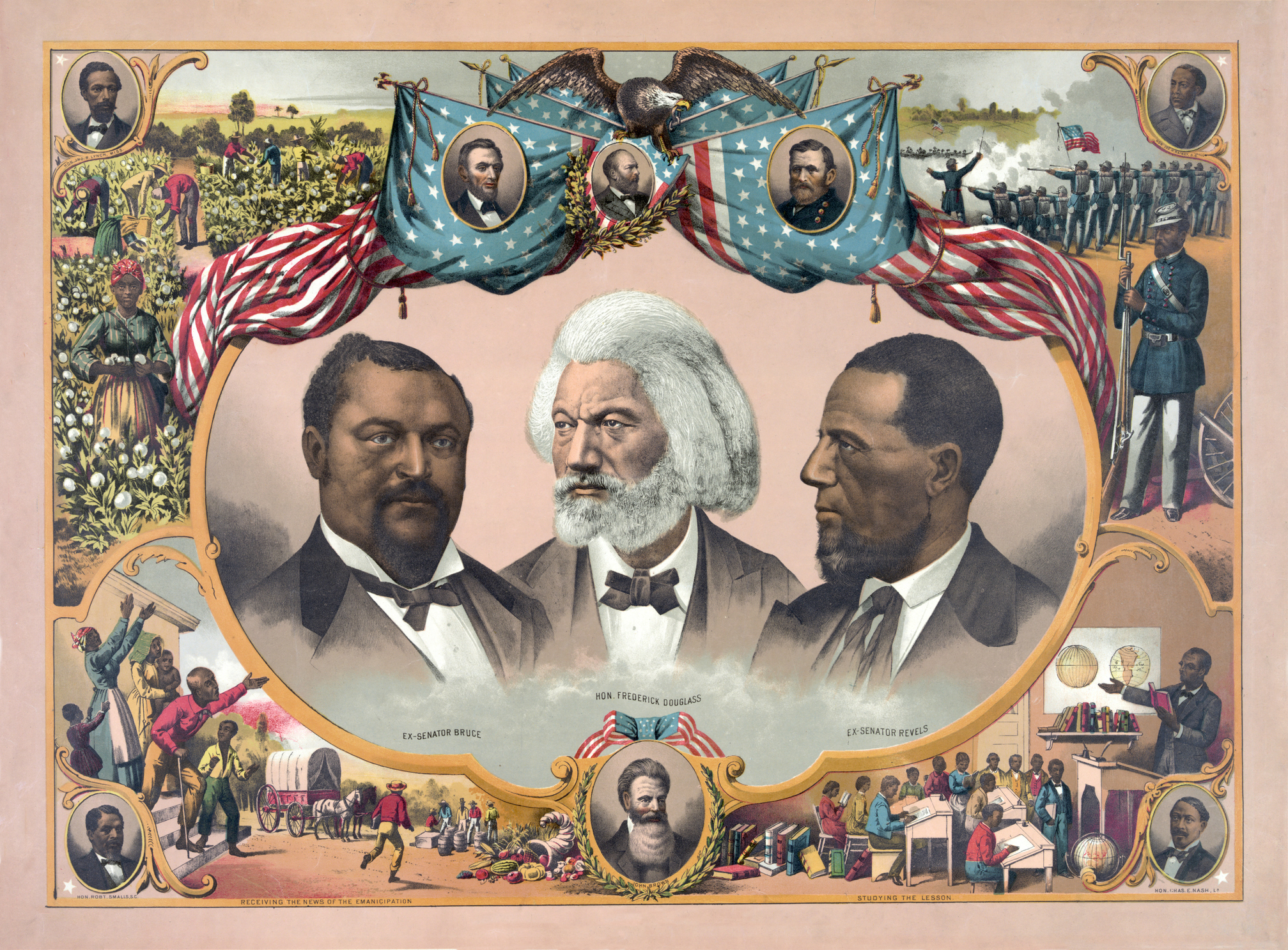