Why were Black Schools important to the African American community in the late nineteenth century?

Black schools were tremendously important to the African American community in the late nineteenth century.

In addition to providing education, these schools also trained farmers and published newspapers. They educated blacks about land acquisition and encouraged more active participation in politics and government as well.

Southern whites became incensed about the existence of these schools and resented the new opportunities offered to African Americans. School burning was one of the most visible ways whites showed their anger. 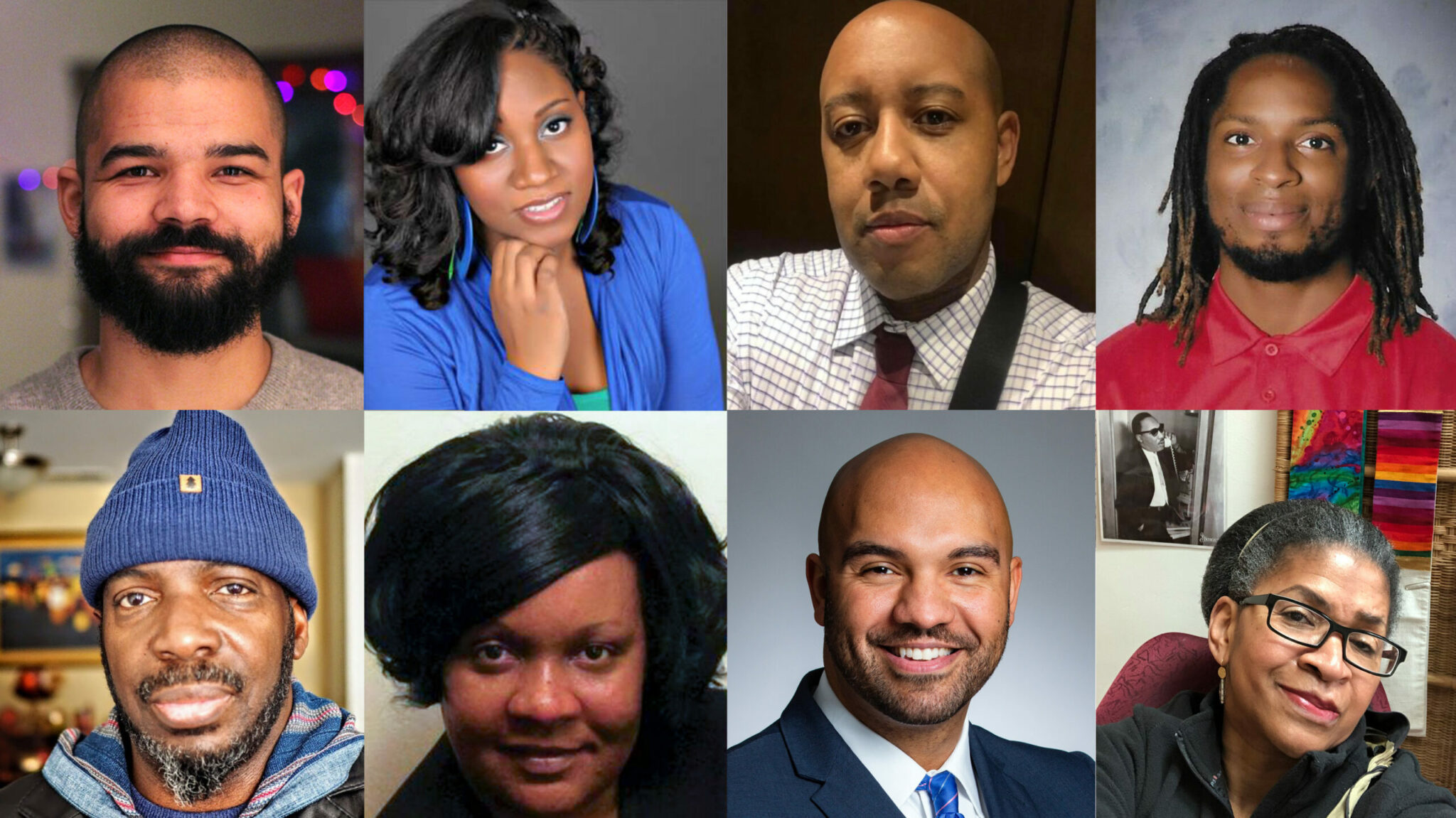