What Exactly is the Behemoth That is Mentioned in the Bible and What Does it Mean in Hebrew?

The mystery of the behemoth mentioned in the Bible has stumped quite a few. 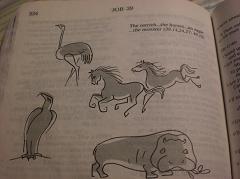 In modern Hebrew, the word translates to “cattle,” but it’s unlikely this is what the author meant, as cattle are named very specifically in other parts of the Bible. 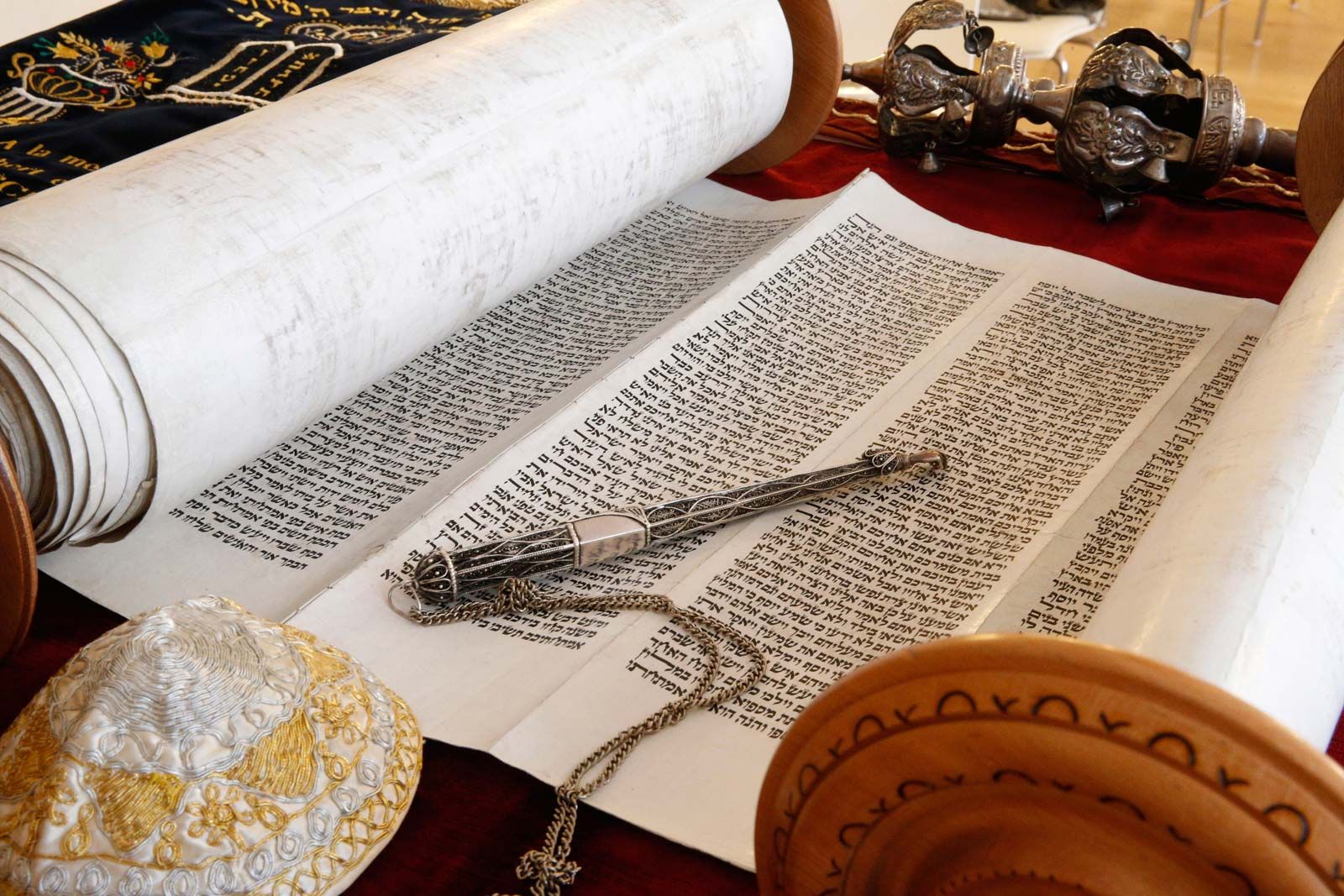 What do we know for sure? The behemoth was a large beast, quite likely it was.

Some believe it to be a water buffalo, while still others insist it’s an elephant. However, based on the description in the book of Job, it was most likely a hippopotamus. Here’s God:

Behold now, Behemoth which I made as well as you; he eats grass like an ox. Under the lotus plants he lies down, in the covert of the reeds and the marsh.

The lotus plants cover him with shade; The willows of the brook surround him If a river rages, he is not alarmed; He is confident, though the Jordan rushes to his mouth.

It goes on to talk about the behemoth’s thick, impenetrable hide, his less-than-approachable ways, and his money value among traders.

We stopped there before the Lord started making the poor behemoth sound more like an angel of the Apocalypse.

“His sneezes flash forth light, and his eyes are like the eyelids of the morning. Out of his mouth go burning torches; sparks of fire leap forth,” etc., which we suppose is what a hippo might look like if you ever tried to pet its snout.

So Saith the Lord.