What Fish Can Live Out of Water for Four Years?

The lung fish is one fish that can live out of water.

Over the centuries, nature has equipped these strange creatures with both gills and lungs. They are a species of fish that has changed very little in 390 million years.

A long time ago, when streams and ponds started to dry up, the lung fish learned to breath air and to travel on land from one mud puddle to another mud puddle on his paddle-like fins. 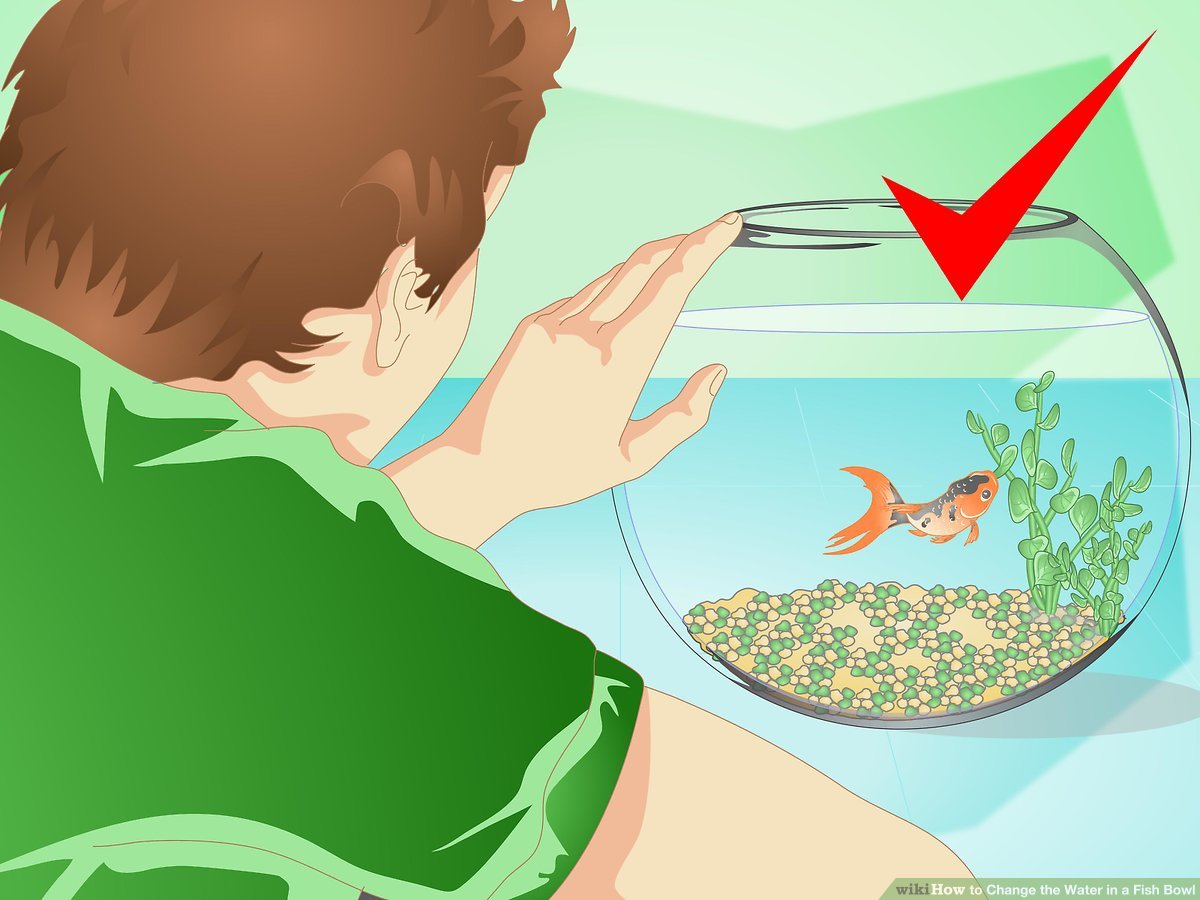 Eventually, they learned to go through a sort of hibernation in the mud while waiting for the rainy season to come and make a pond. The lung fish allow the mud to dry and cover their bodies completely. They become the center of a small, hard mudball.

Experiments have shown that the fish can live inside these balls, on land, for as long as four years. Lung fish exist in Australia, Africa, and South America, though the Australian variety has only one lung and cannot live in a ball of mud.