What Genetic Experiments Did Gregor Mendel Conduct and Why Did Mendel Study Inheritance In Pea Plants?

Mendel chose pea plants for his experiments on heredity for several reasons.

Pea plants grow quickly, so many generations can easily be studied. They take up little space, so more plants can be studied to verify the findings. They self-pollinate, which creates purebred plants.

They also have seven distinct characteristics, including tall or short plant, green or yellow pigmentation, and smooth or wrinkled seed. 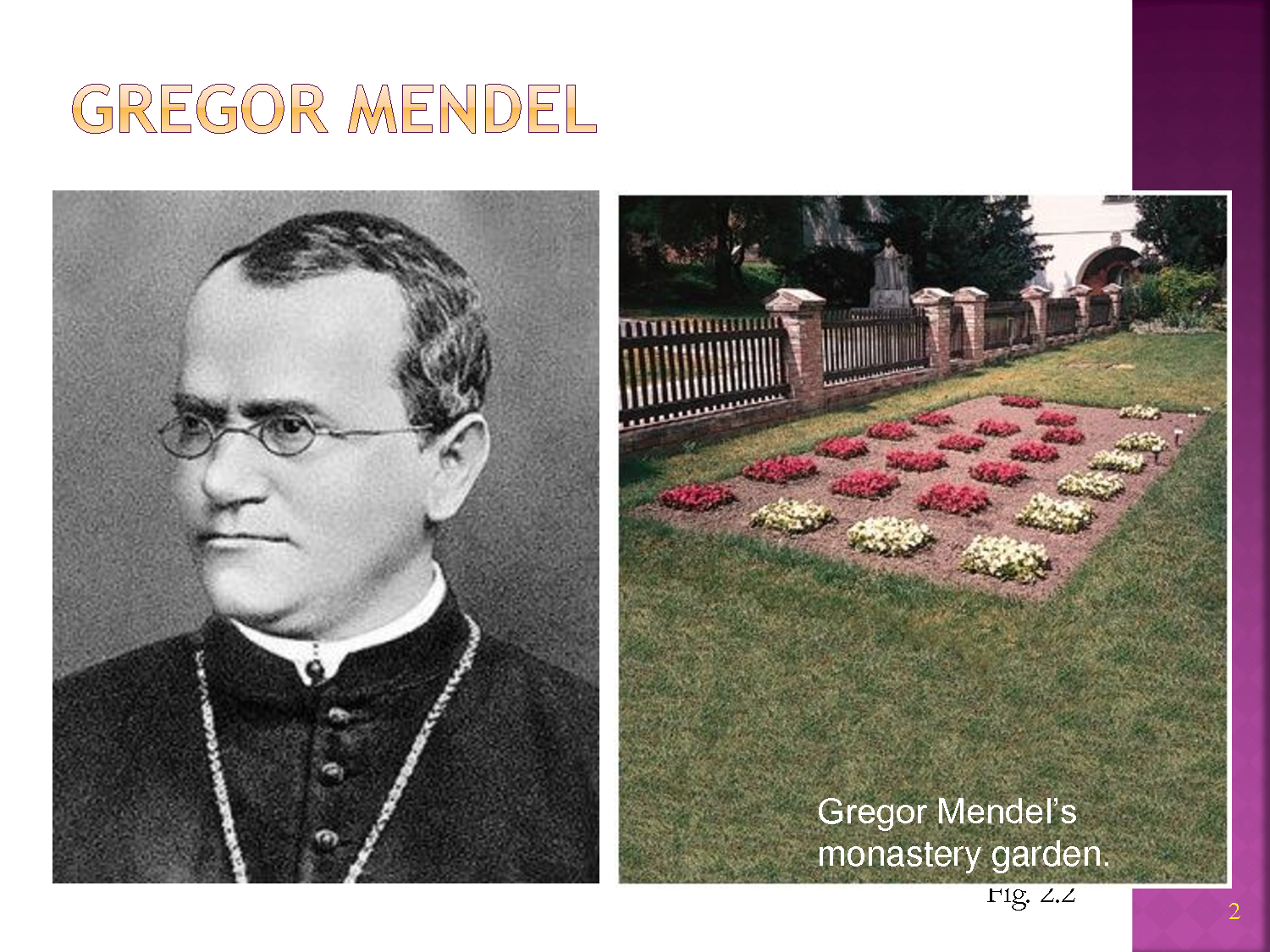 All the offspring of this first generation were tall. Mendel decided to call tallness a dominant trait. Mendel then bred these tall offspring to create a second generation, or grandchildren. The results were surprising.

There were mostly tall plants but short plants, had reappeared. The ratio was three tall plants to one short plant, or 3:1. Mendel called shortness a recessive trait.

Mendel then bred the tall plants from the first generation.

These plants assumed the dominant trait of tallness but still contained what Mendel called the factor (now called gene) for shortness. They were therefore considered hybrids, or mixed plants.

He found that when these hybrids were bred, half the offspring were hybrids but the rest were equally divided between pure talls and pure shorts. The ratio of these offspring was 1:2:1.

Mendel repeated the experiments on the other six traits and found the same ratios repeated over and over.

After seven years and thousands of tests, he felt his statistics revealed a scientific truth: Inheritance occurs according to scientific laws and therefore can be predicted.

Gregor Mendel worked in obscurity. The importance of his theories of heredity was not recognized until years after his death.