What Are Gregor Mendel’s Laws of Heredity and When Was the Significance of Mendel’s Work Rediscovered?

What Are Gregor Mendel’s Laws of Heredity and When Was the Significance of Mendel’s Work Rediscovered?

The first is called the law of segregation. 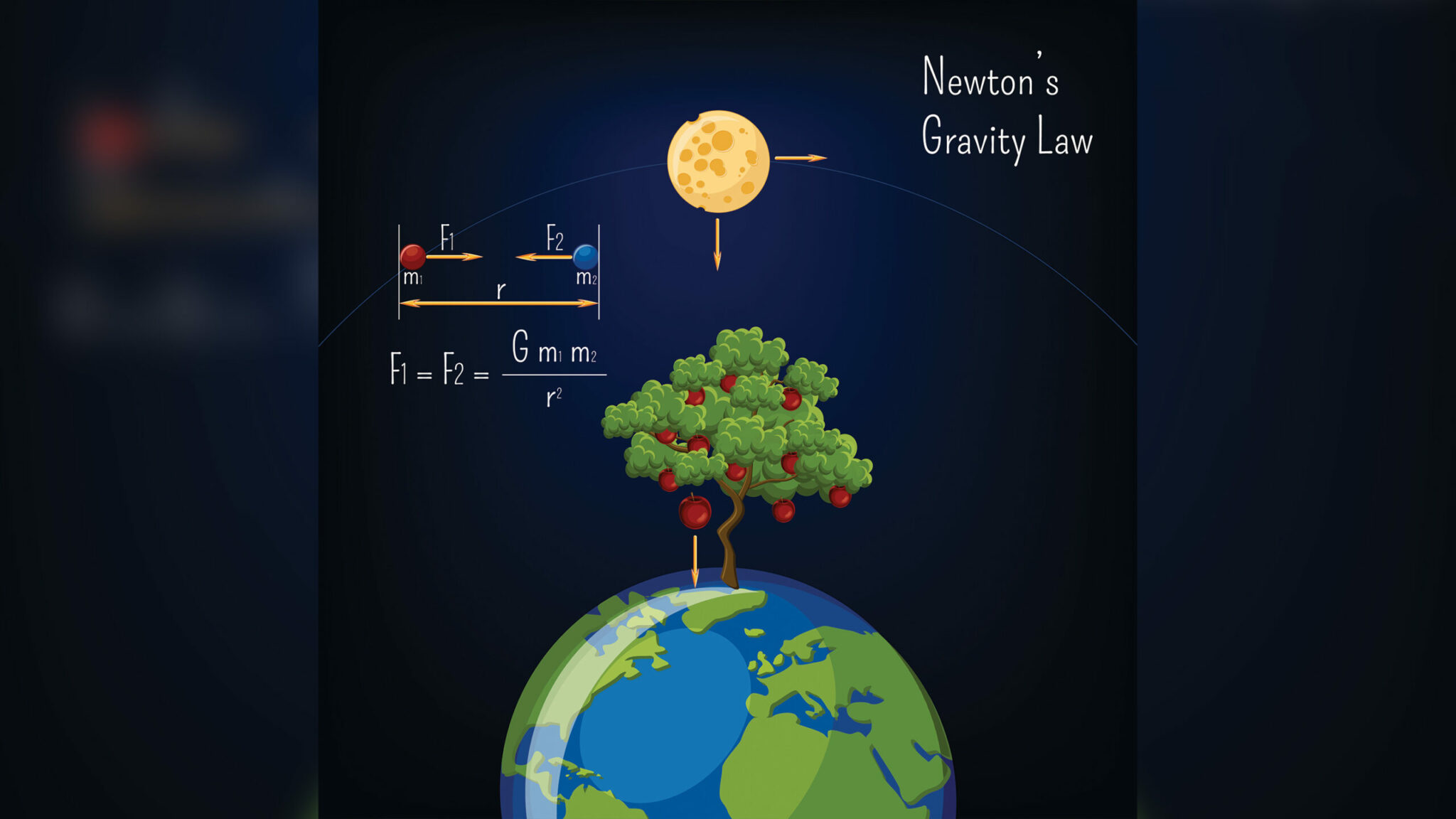 It states that offspring receive a pair of genes for each inherited trait, one gene from each of its parents.

These pairs separate, or segregate, randomly when the offspring’s genes are formed. Thus, a parent hands down only one gene of each pair to its offspring.

The second law is called the law of independent assortment.

It states that offspring inherit each of its traits independent of other traits because they are sorted separately.

This law was later shown not to always be true, when American geneticist Thomas Hunt Morgan discovered that two or more genes located very closely on a reproductive cell can be inherited together.

The third law is the law of dominance.

It states that when offspring inherit two different genes for a trait, one gene will be dominant and the other will be recessive.

The trait of the dominant gene will appear in the offspring.

The significance of Mendel’s work in genetics was not recognized until the turn of the 20th century.