In one way, the science of genetics, the study of how heredity works, is among the oldest sciences.

For many centuries, man controlled the mating of domestic plants and animals to produce desired traits. 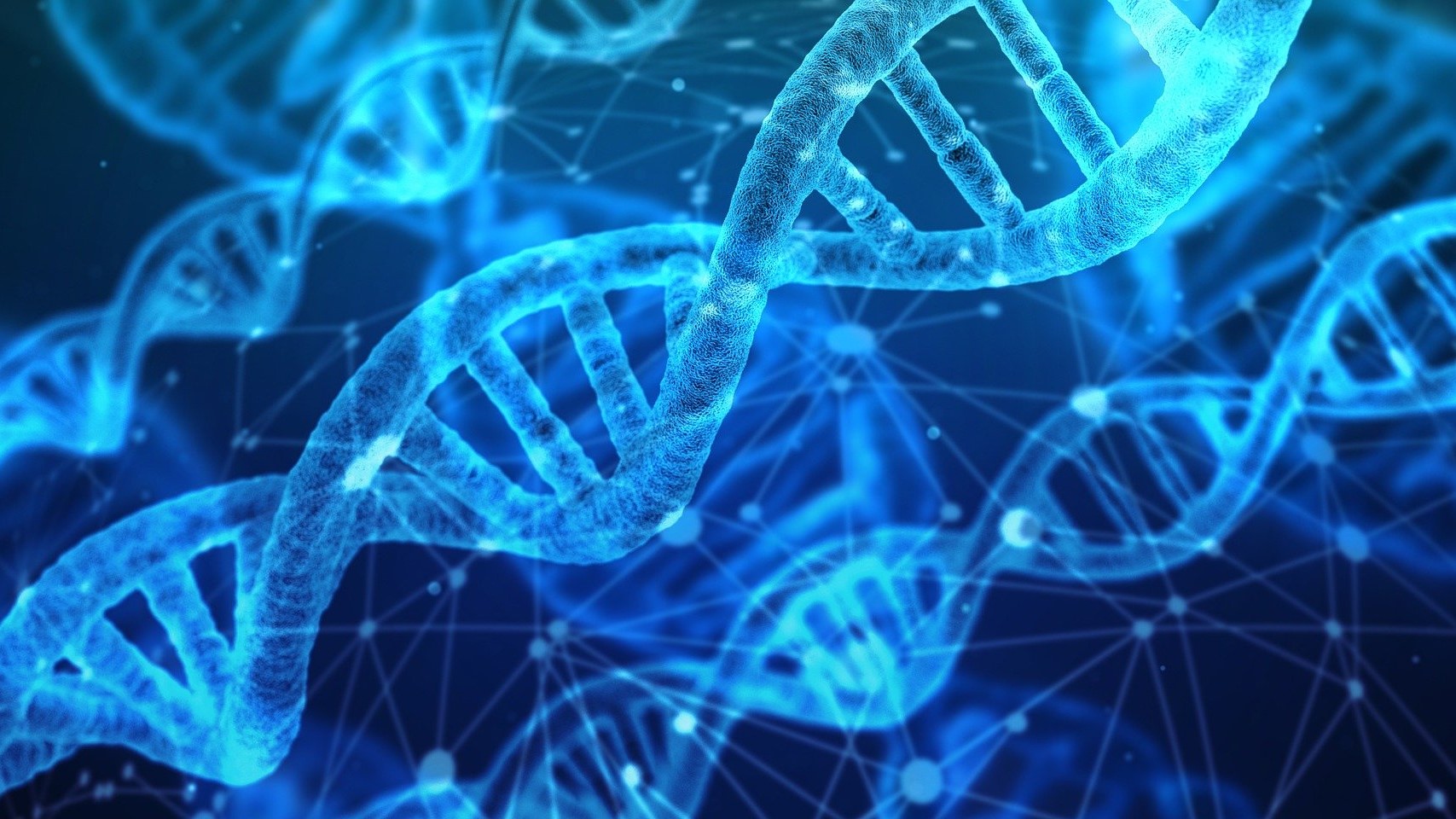 In another way, it is one of the newest sciences because it wasn’t until the late nineteenth century that a scientific method of predicting the offspring of two particular parents was discovered.

The man who discovered these laws of heredity probably had the most unusual career of any of the great scientists.

He helped his parents with farming and had the usual simple education of a peasant boy. His father sold his farm to help Mendel get a college education, but he was still not trained for any kind of career.

It seemed to Mendel that the only way to avoid his parents’ poverty was to enter the nearby monastery at Briinn (now Brno) in 1843.

Mendel led the quiet life of a monk, teaching science to the local students and tending the monastery’s botanical garden, until 1851, when the monastery sent him to the University of Vienna for two years to study natural sciences and mathematics.

When he returned to the monastery, his gardening hobby had become a scientific curiosity. How did heredity work? Was there a way to predict the results of crossbreeding?

In 1856, he started breeding experiments on garden peas. Nine years and 28,000 pea plants later, he had unlocked the secrets of heredity.

Mendel was born Johann Mendel but assumed the name Gregor in honor of Saint Gregory when he entered the monastery in Briinn.