What happened during the Summer 1943 Race Riots?

In the summer of 1943, a riot startled when blacks were promoted at a Mobile, Alabama, shipyard. The National Guard was called out to maintain order.

In a Beaumont, Texas, riot on June 16, two persons were killed and martial law was declared. 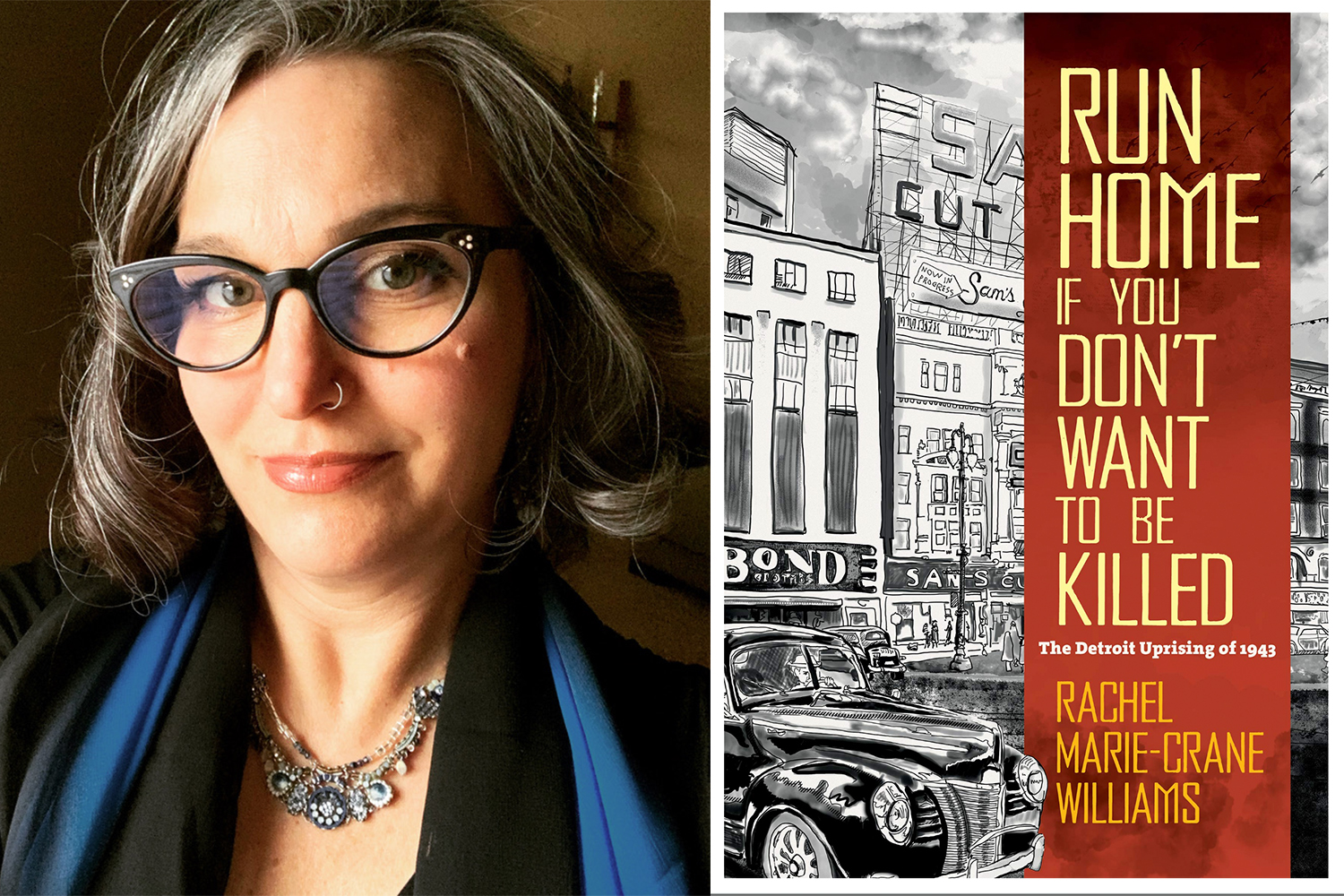 In August, there was a riot in Harlem.