Who were the Tuskegee Airmen and What were their accomplishments in World War II?

The 332nd Fighter Group, known as the Tuskegee Airmen because they were graduates of the segregated pilot training program at Tuskegee, Alabama, set records for their aerial expertise in World War II.

During more than 200 missions as heavy bomber escorts, they never lost an escorted plane to enemy fighters; and they managed to sink a German navy destroyer with aircraft gunfire.

These accomplishments are still unmatched. 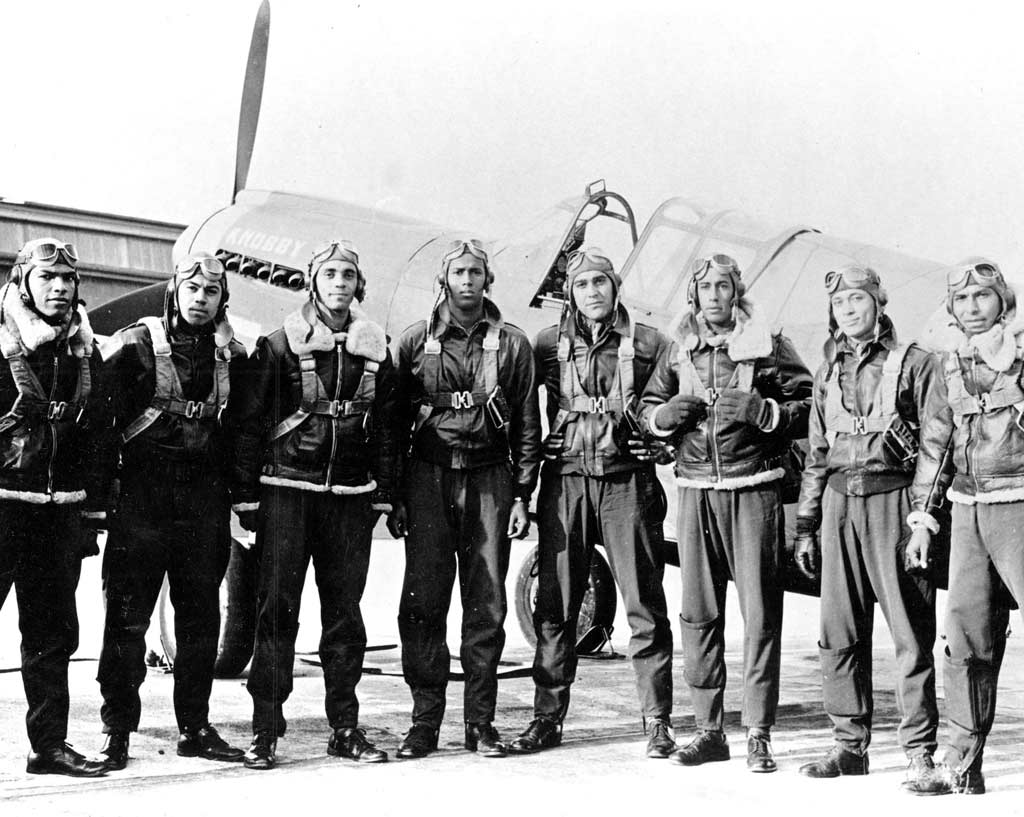