What happened to Mexican Americans during the Great Depression?

Mexican Americans suffered along with millions of other Americans during the economic catastrophe of the 1930s.

Beginning in 1929 with the crash of the U.S. stock market, businesses closed, fortunes were wiped out, and many people, including Mexican Americans, were thrown out of work.

Mexican Americans also suffered something worse: the anger of Anglos who regarded them as foreigners taking away jobs and relief funds from “true” Americans. 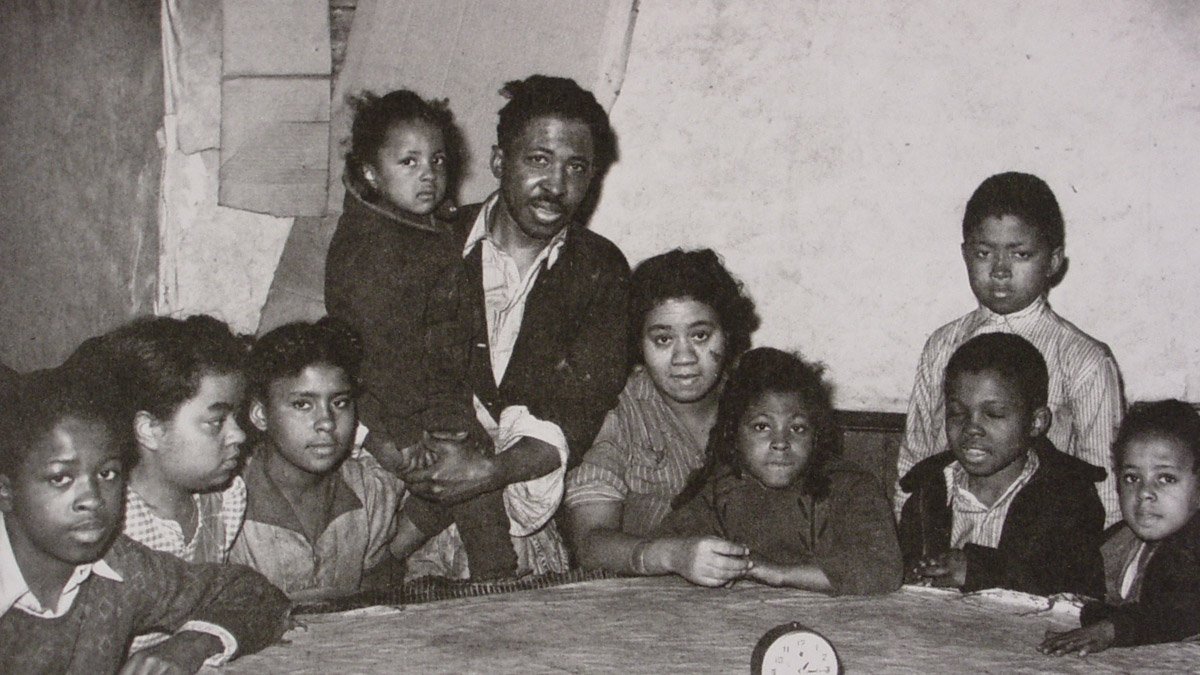 All across America, government and private agencies organized repatriation programs for sending Mexican Americans back to Mexico. About 500,000 Mexican Americans were encouraged, intimidated, or forced into leaving the country, the largest numbers from Texas, California, and the region of Indiana, Illinois, and Michigan.

The Mexican government cooperated, setting up refugee camps to receive them.

Some of the repatriated people were undocumented workers, but many were legal residents or even U.S. citizens. Few Anglos protested, and few today even remember, the violations of civil rights associated with repatriation. But Mexican Americans stung by the injustice remembered.