What Happened To the Buffalo of the Great Plains and How Did Hunting Affect Buffalo Herds In North America?

In the mid-1800s, white hunters started using rifles to kill buffalo for their hides, which could be sold for a high profit. 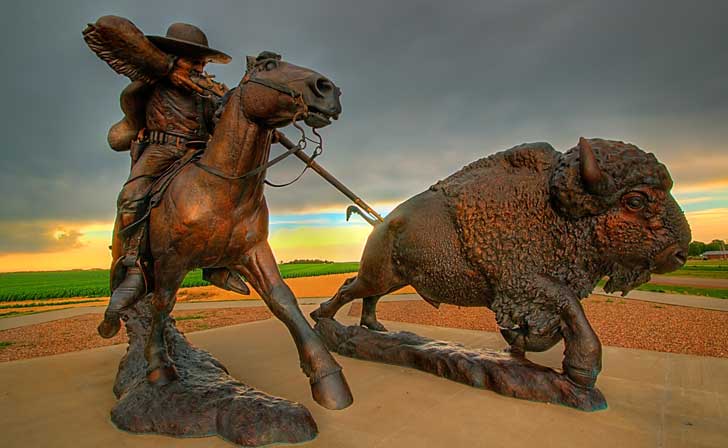 Soon whites were killing many more buffalo than Indians were. And unlike the Indians, who used virtually every part of the buffalo, whites took only the skin and left the rest of the carcass behind to rot. 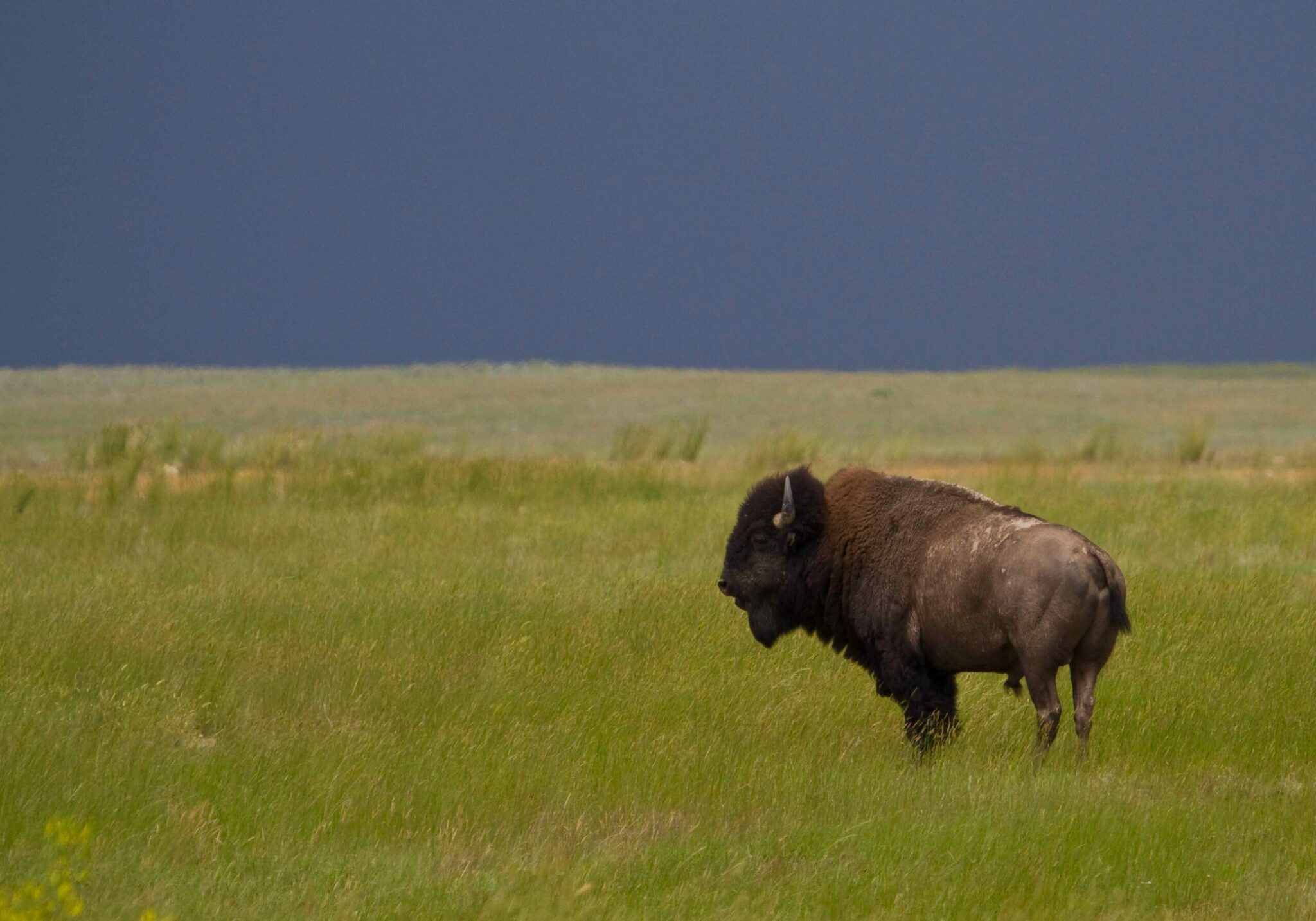 Because of these careless hunting practices, the enormous herds, once numbering more than 60,000,000 animals, quickly shrank. By the end of the nineteenth century, there were only a few hundred wild buffalo left on the Plains.

The slaughter of the buffalo herds was a terrible blow to Plains Indians, because so many of their traditional activities and values revolved around buffalo hunting.