Why was the Legend of Cynthia Parker the greatest story of the West?

One of the greatest legends of the West is the story of Cynthia Parker.

In 1836, when she was only nine, the white pioneer girl was taken captive by Comanche warriors who raided her family’s settlement in Texas.

Following Comanche custom, she was adopted into the tribe. Her new Comanche parents renamed her Preloch. As she grew up, whites tried to convince the Comanches to release Preloch, but the tribe refused. Preloch loved her new family and did not want to leave. She eventually married a Comanche warrior, and they had three children. 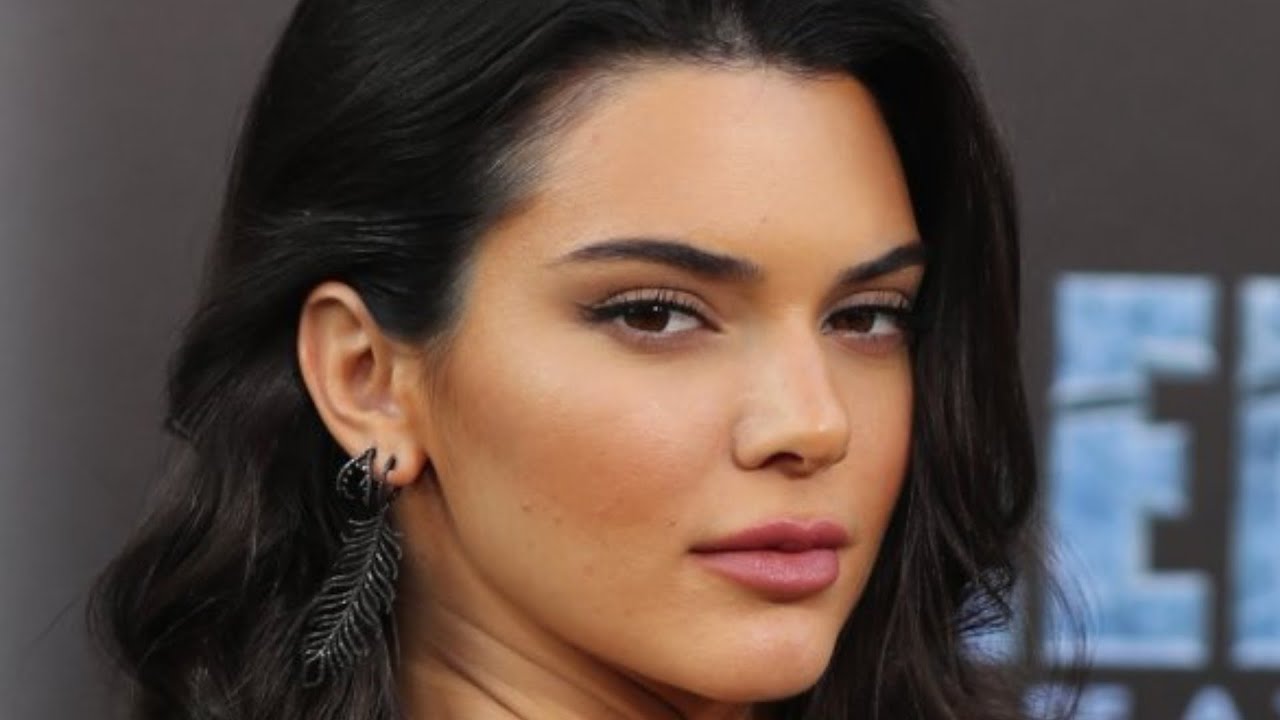 In 1860 the U.S. Army attacked Preloch’s camp while her husband and the other men were away. She was taken prisoner and sent to live with her white relatives. Although whites believed she had been “rescued,” Preloch was heartbroken at being separated from her Comanche relatives.

She died ten years later in misery. Her only surviving child, Quanah, grew up to be one of the greatest leaders of her tribe.