What happened to the desperadoes in Texas after the Mexican War of Independence?

Aided by rich Mexican Americans, Anglo settlers organized posses and vigilante groups to hunt down the bandits known as desperadoes.

The effort was successful: by the 1870s, most of the bandits had been captured and executed. But the vigilantes were also indiscriminate, shooting and hanging people for no better reason than that they spoke Spanish.

The Texas Rangers, organized during this period, became hated and feared by Mexican Americans for their violence against Hispanics. 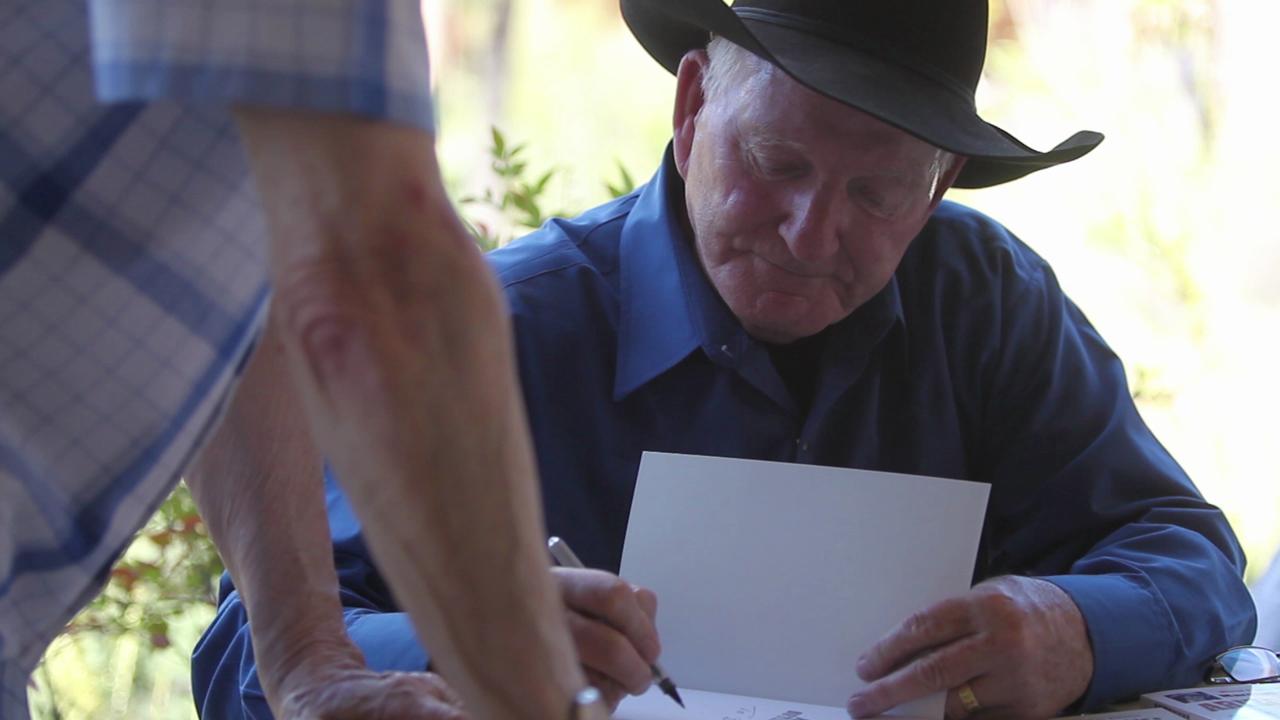