What was the result of the Mexican American War and When was the Treaty of Guadalupe Hidalgo signed?

In the Treaty of Guadalupe Hidalgo, signed on February 2, 1848, Mexico gave up its claim to Texas and accepted the Rio Grande boundary.

It also ceded to the United States the vast region that included all of present-day California, Nevada, and Utah, along with most of Arizona and New Mexico. In return for this “Mexican Cession,” the United States paid Mexico $15 million and assumed $3 million in unpaid claims of U.S. citizens against Mexico.

As a result of the Mexican American War, the United States stretched to the shores of California. 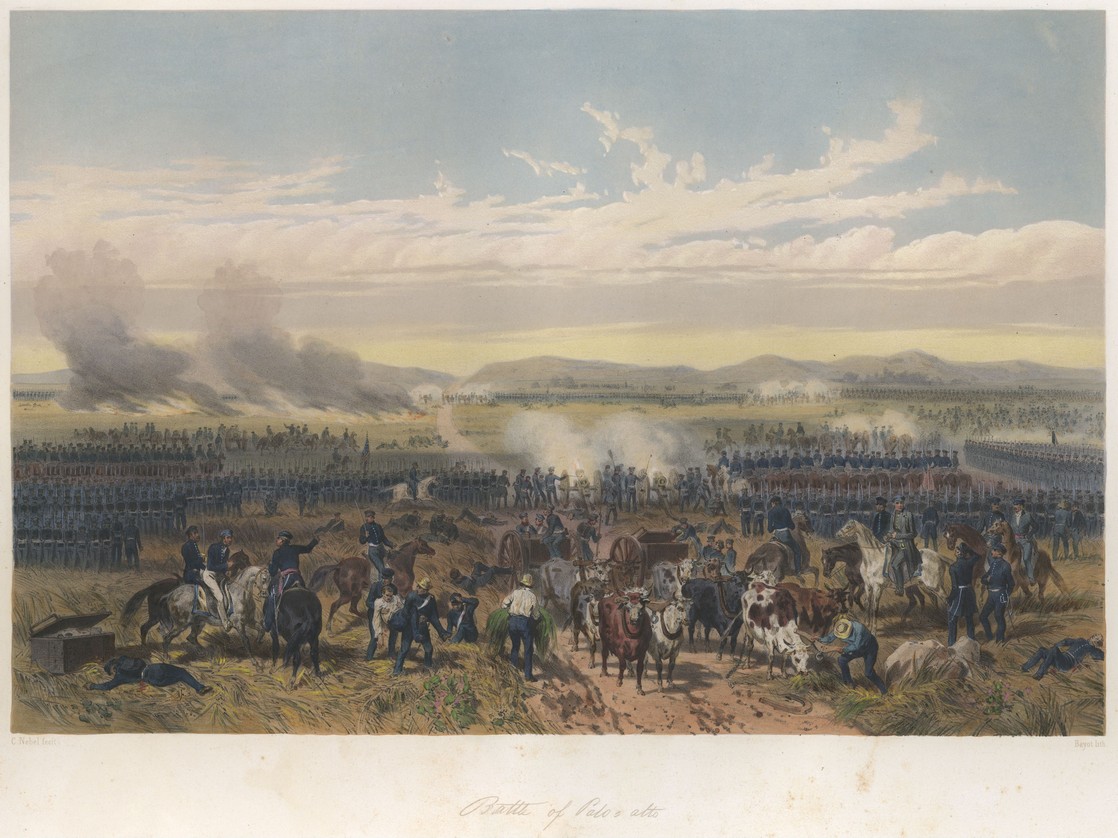 For the United States, this news was not all good. Controversy over whether the new territories should be slave or free was one of the main causes of the Civil War (1861-1865), the long, bloody conflict that divided North from South.

For Mexico, the news was all bad. Mexico lost about half of its territory, a region that had been home to Hispanic culture for over three centuries.