What types of ball games did the Maya play and How was Playing Ball violent?

At their most prosperous, the Maya’s cities featured more than 400 ball courts.

These playing fields were the site of spirited and often violent games. Like basketball, a team scored when one of its players made a rubber ball fall through a hoop. Like soccer, though, players could not throw the ball with their hands, but instead had to move the ball by bumping it off with their wrists, elbows, or hips.

Unlike modern sports, however, the Maya ball game was often a death match, literally. War captives sometimes were forced to play for their lives. One piece of evidence of how deadly these games could be is a carved stone panel that decorated the ball court at the city of Chichen Itza. 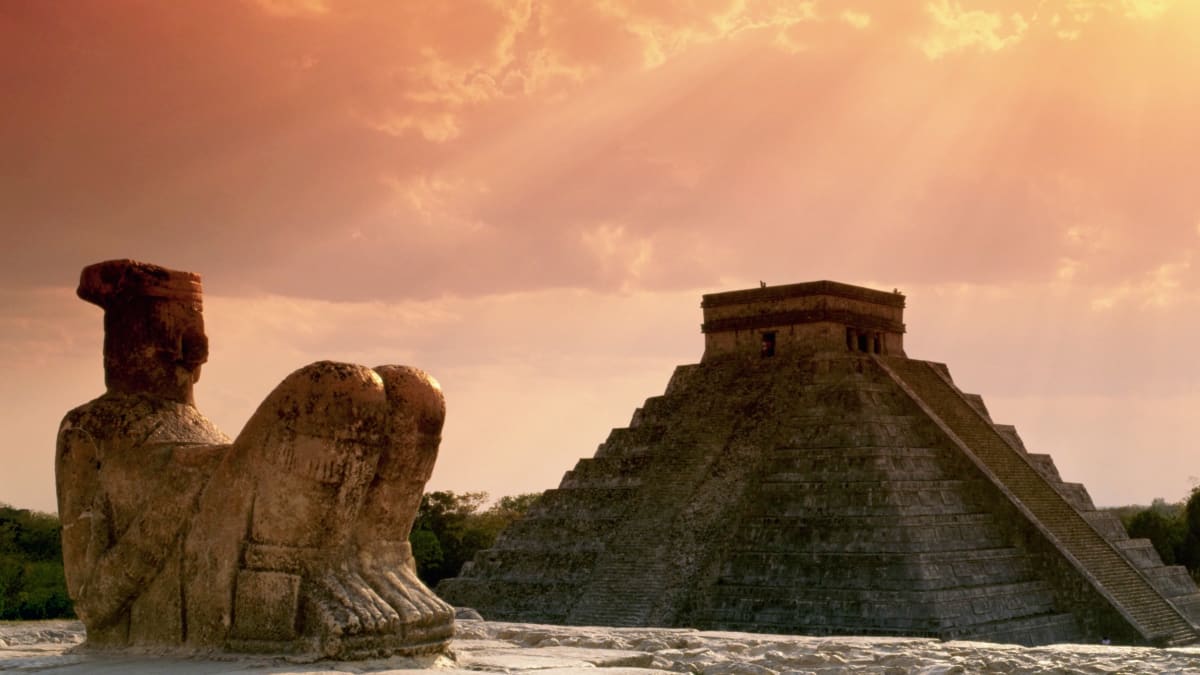 It depicts a victorious player holding the severed head of his opponent.