What happens when a Dominant Silverback Gorilla is Defeated by another Male?

All good things must come to an end.

A typical gorilla band is led by one silverback male, a gorilla old enough that some of its back hair has turned gray.

Traveling in his entourage are several mature females, one or two subordinate males, and young gorillas of both genders. 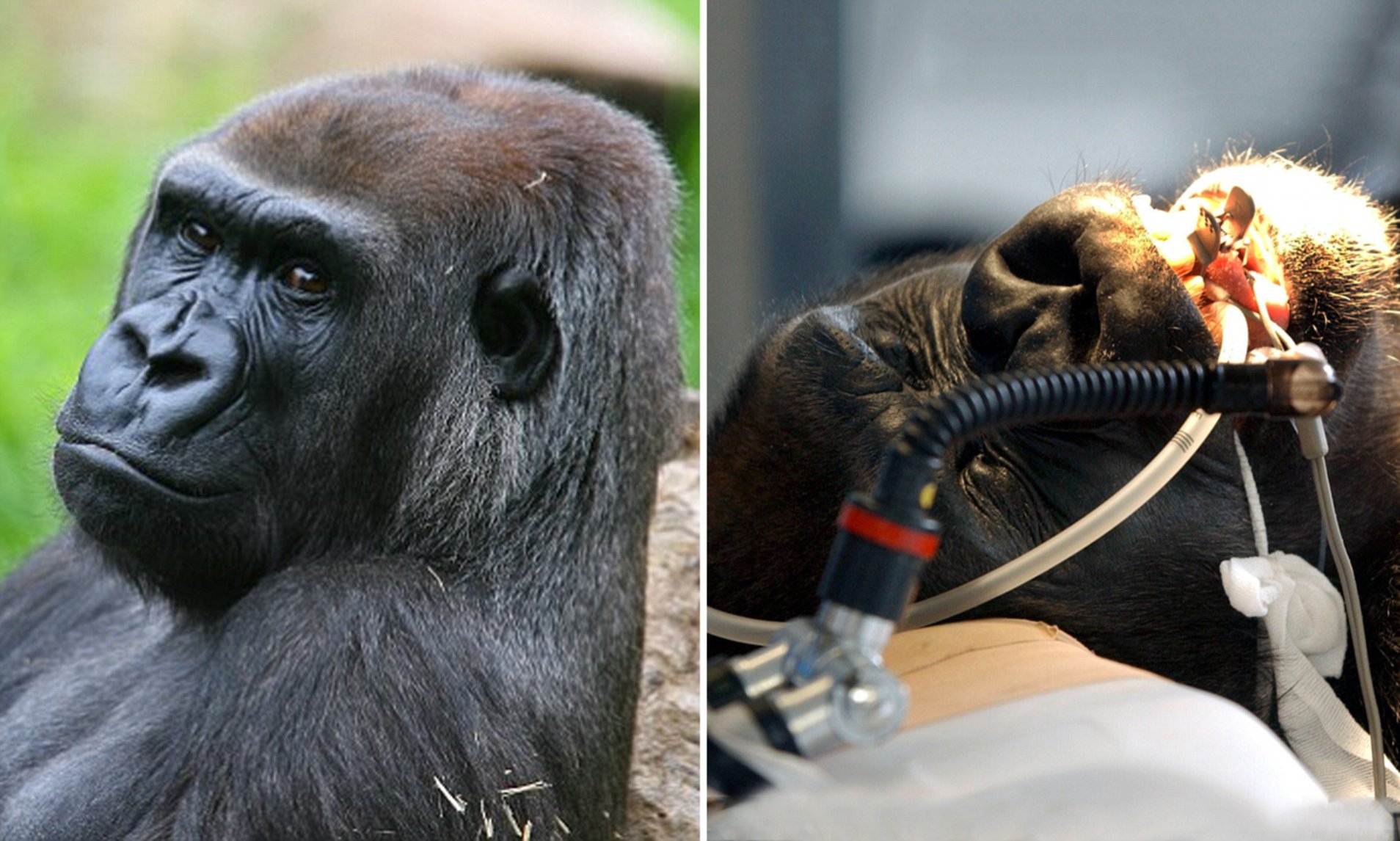 Eventually, though, he gets old enough that he can no longer defend himself from interlopers from outside the group or even from his once-loyal subordinates.

To the victor goes the harem and the perks of leadership, but what becomes of the vanquished silverback? Does he stick around and act as elder statesman and senior adviser?

No such luck. He is vanquished completely from the group.

A silverback defeated by a rival will lead a solitary life from that day on.