How did the gorilla get its name and Where does the word “gorilla” come from?

In the fifth or sixth century B.C., a Carthaginian navigator, Hanno, set out upon a westward voyage along the north coast of Africa, through the Pillars of Hercules, which we now call the Strait of Gibraltar, and thence southward along the west coast of Africa.

He wrote an account of his voyage in a small book called Feriplus. It is not now possible to identify the points at which he touched nor to determine the actual extent of his expedition, though he is supposed to have reached what is now Sierra Leone.

He says that an object of the trip was to establish Carthaginian colonies along the way, and that he took with him 30,000 men and women for the purpose. 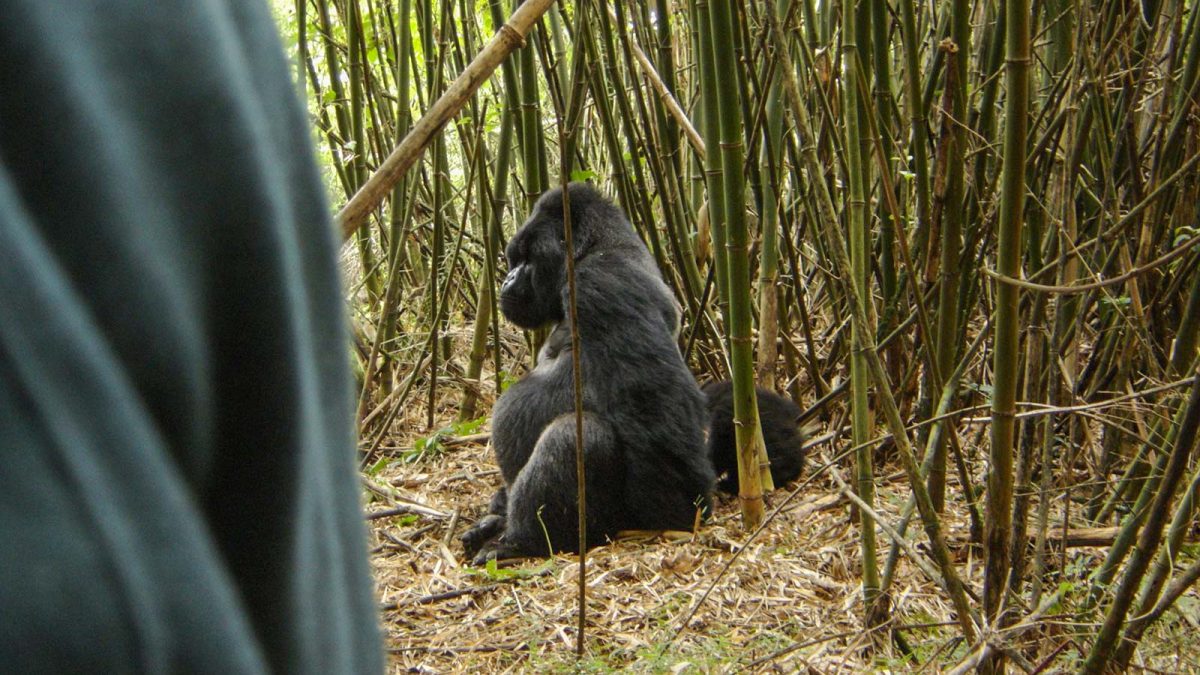 That number, however, is probably an exaggeration introduced by translators when the book was circulated in Greece. Among the strange things that he encountered on the trip was a wild creature which he believed to be a large hairy woman.

This he called gorilla, using the native name.

It is probable that the creature described by Hanno was either the chimpanzee or the baboon, however, for it is not believed that he traveled far enough to the southward to encounter the fiercer creature that we now call gorilla.