How did the Gorilla get its Name and what does it mean in Greek?

Calling some big hairy guy a gorilla isn’t as much an inter-species insult as you would imagine, at least not to the person, although gorillas might have a different opinion.

That’s strange, because although we usually can safely assume that the animal had the name before we twisted it into a derogatory description of a human being, in the case of the gorilla, people had the name for nearly twenty-three centuries before it was applied to an ape.

Gorilla was first used by the Greeks in the 5th century B.C. They got the name from Gorillai, the name of a particularly hairy tribe of African natives. 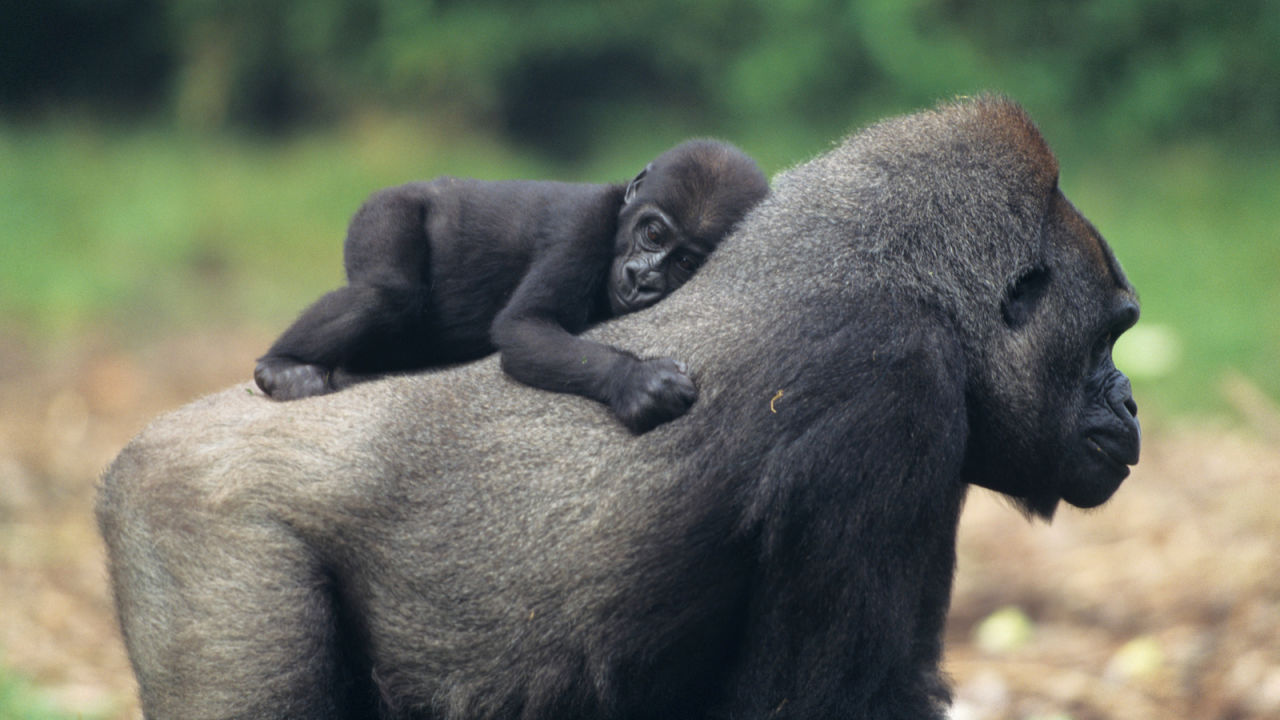 Greeks began using the word to describe any group of people they considered socially primitive. The British eventually picked it up and, in 1799, began using gorilla to mean any hairy aboriginal human.

It wasn’t until fifty years later that the term was used for a non-human. An American missionary named Thomas S. Savage was the first non-African to see a gorilla. In 1849 he gave it the name that had previously meant a hairy native person, and it stuck.

Does the word guerrilla have anything to do with gorilla? No. Guerrilla means “little war” in Spanish.