What is a Dhole, How did it Get its Name, and Where Does it Come From?

A dhole, pronounced “dole,” like the pineapple company, also known as Asiatic Wild Dog, Indian Wild Dog or Red Dog, is an endangered species of wild dog from Asia. 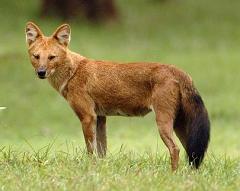 Although its origins are unclear, many believe that the name dhole means “red dog” in Sanskrit. 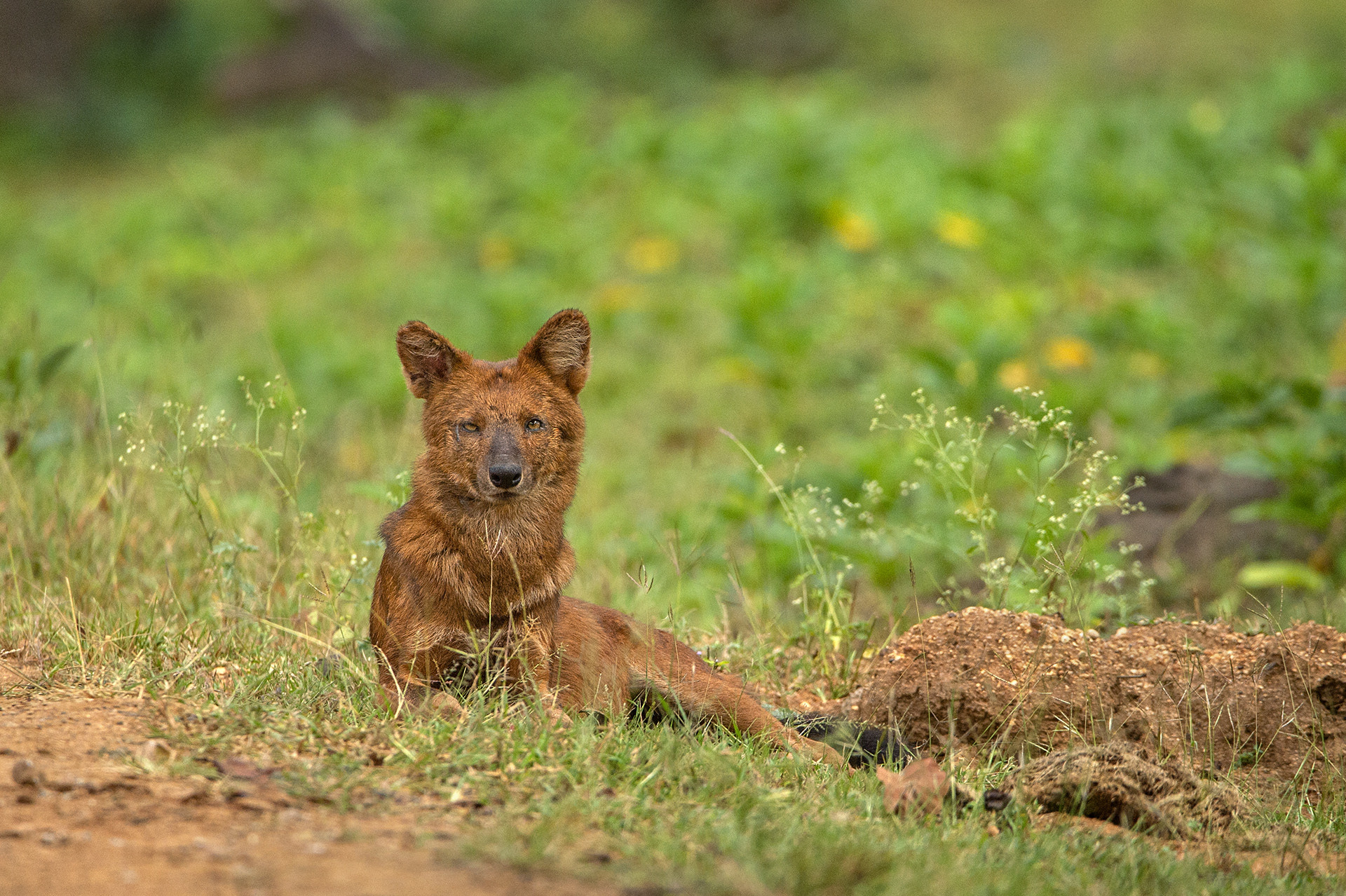 The dhole is almost extinct and remains relatively unheard of.

However, if you’re familiar with Rudyard Kipling’s Jungle Book, you may remember a less-than-desirable character, a dhole named Red Peril.

It’s one of the unflattering, and untrue, portrayals of this animal that have not been much help in garnering support for its survival.

Dholes travel in well-socialized packs and, like wolves, are totally dependent on the group for survival.

Physically, a dhole is about the size of a Border collie, with rusty-colored fur and a bushy black tail. It makes an eerie whistling sound to keep track of its pack.

Historically, the dhole lived anywhere between India and Russia and down to Indonesia and Malaysia.

Today, few remaining packs survive, and they’re difficult to track, so scientists don’t know much about their current range or habits.