How did the Cuckoo Bird Get its Name and How did it Inspire the Invention of the Cuckoo Clock?

There are several different species of cuckoo birds, and they got their names from the call of the Common Cuckoo, which is also familiar from cuckoo clocks. 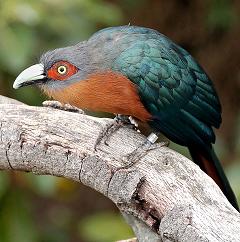 The American cuckoo is about a foot long and, unlike other birds, has two toes that point forward and two that point backward, most birds have three forward, one back. 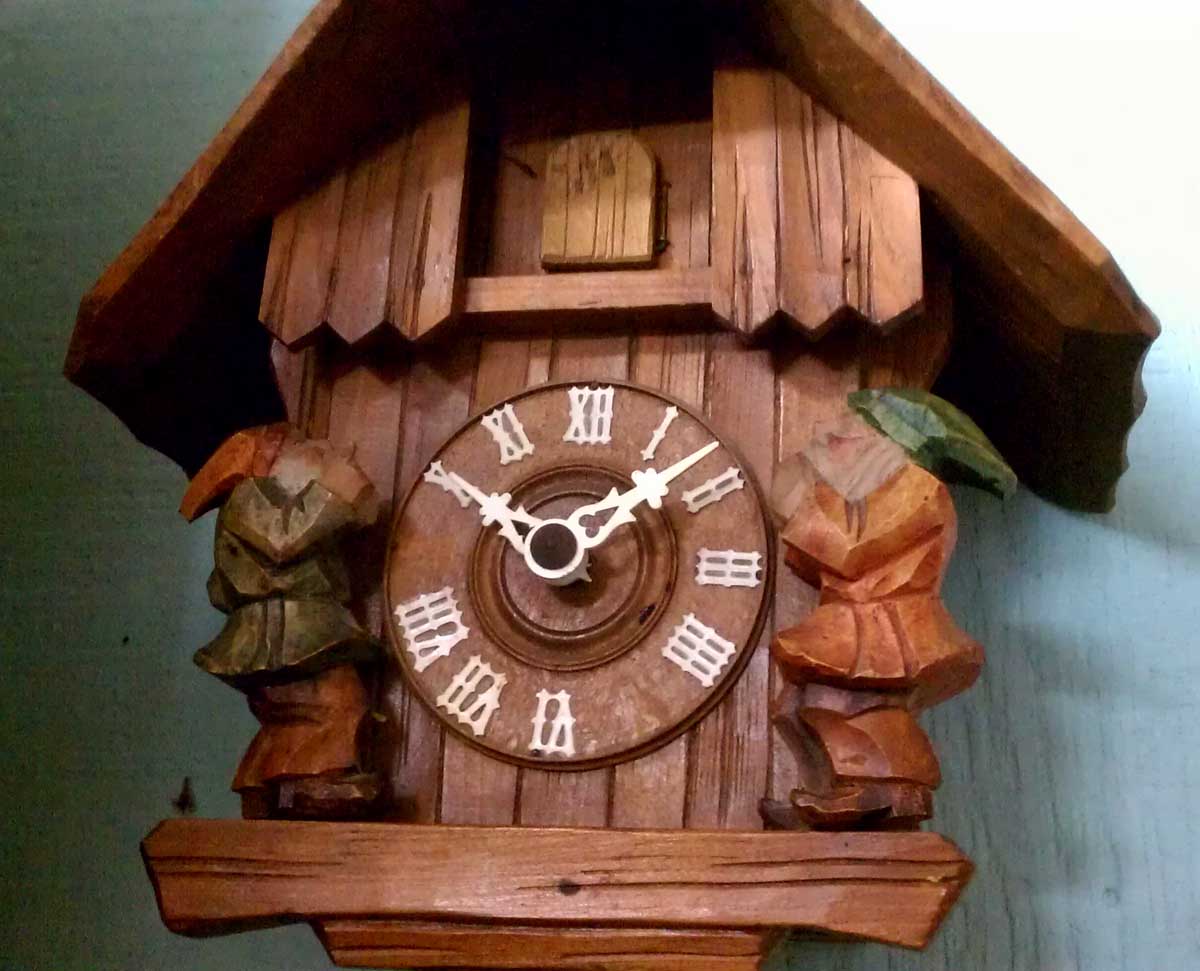 They feed on furry caterpillars and other insects usually shunned by other birds.

The cuckoo clock, however, was created in the image of the Old World cuckoos. The male’s cry is distinctive, and sounds almost exactly like a cuckoo clock’s chime.

But there’s a dark side to the Old World cuckoo.

Its other distinguishing characteristic is that the females are parasitic breeders. That means that they lay their eggs in other birds’ nests.

They lay several eggs in a breeding season, carefully planting them, one at a time, among the other eggs in different species’ nests when the mother is away.

When the young cuckoo hatches, it busies itself by knocking the unhatched eggs and other newly hatched birds out of the nest. The adoptive mother, always a different species of bird, ends up raising the murderous young cuckoo as her own.

It’s enough to turn a nature lover bitter and cynical.

And the Bad Mother of the Year Award Goes To.

An Augsburg nobleman by the name of Philipp Hainhofer (1578–1647) documented the first known description of a modern cuckoo clock in 1629, many decades before clock-making was established in the Black Forest .