What Is a Torpedo and Why Did Admiral David G. Farragut Say “Damn the Torpedoes, Full Speed Ahead!”?

A torpedo can be a number of things, but it’s best known as a self-propelled armed tube fired from a submarine.

The word was first recorded as an explosive device for blowing up ships in 1776.

The word torpedo derives from the Latin torpere, which means “to numb.” 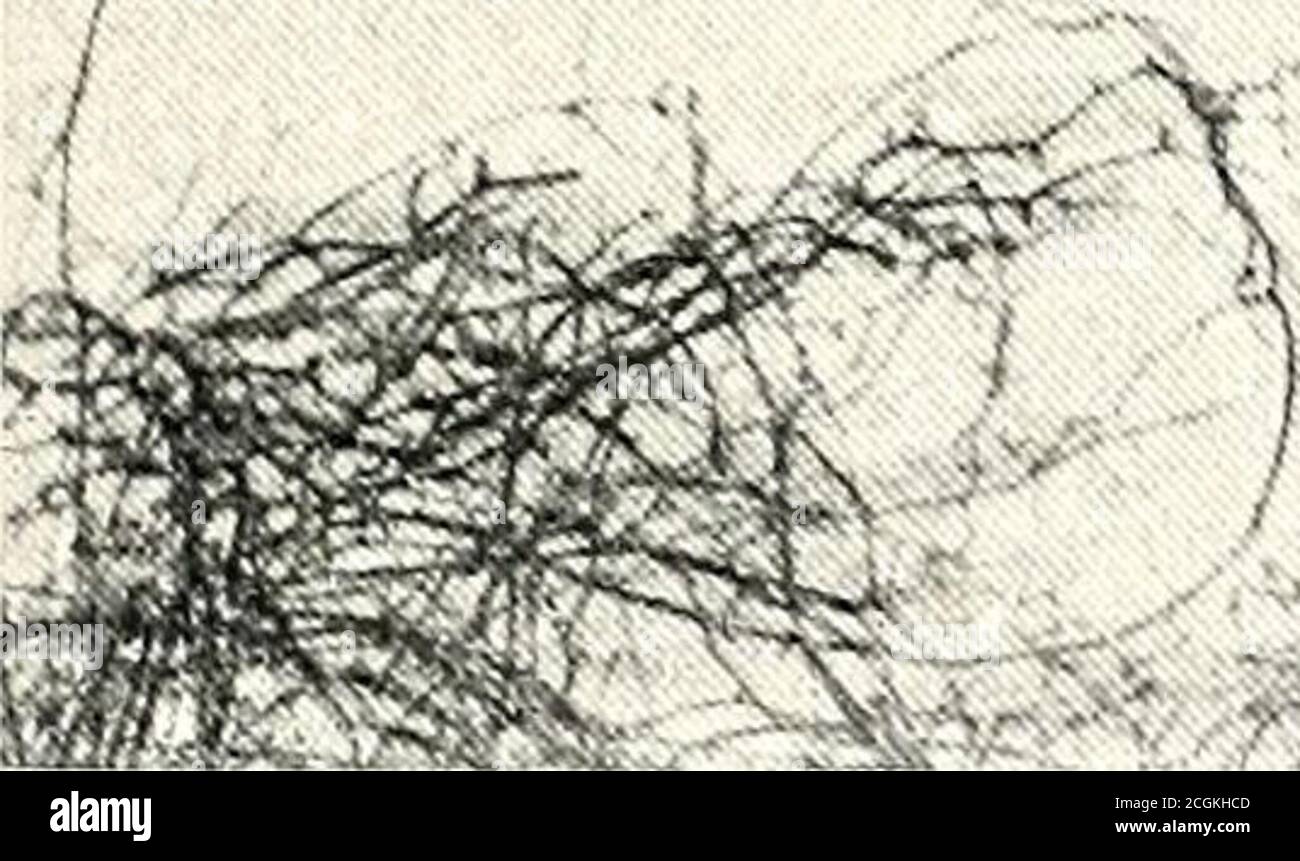 During the American Civil War, while he was attacking the Confederates at Mobile Bay, Alabama, in 1864, Admiral David G. Farragut (1801-1879) had his lead ship sunk by a floating mine.

In the ensuing confusion, he uttered the famous words: “Damn the torpedoes, full speed ahead!”