Where Did the Expression “Dodged a Bullet” For a Close Call Originate and What Does it Mean?

You can’t get much closer to danger than “dodging a bullet.”

At close range nobody dodges a bullet, or so it would seem.

The expression derives from soldiers in World War I who talked about artillery shells that could be avoided because they arced through the air slowly enough to be seen. 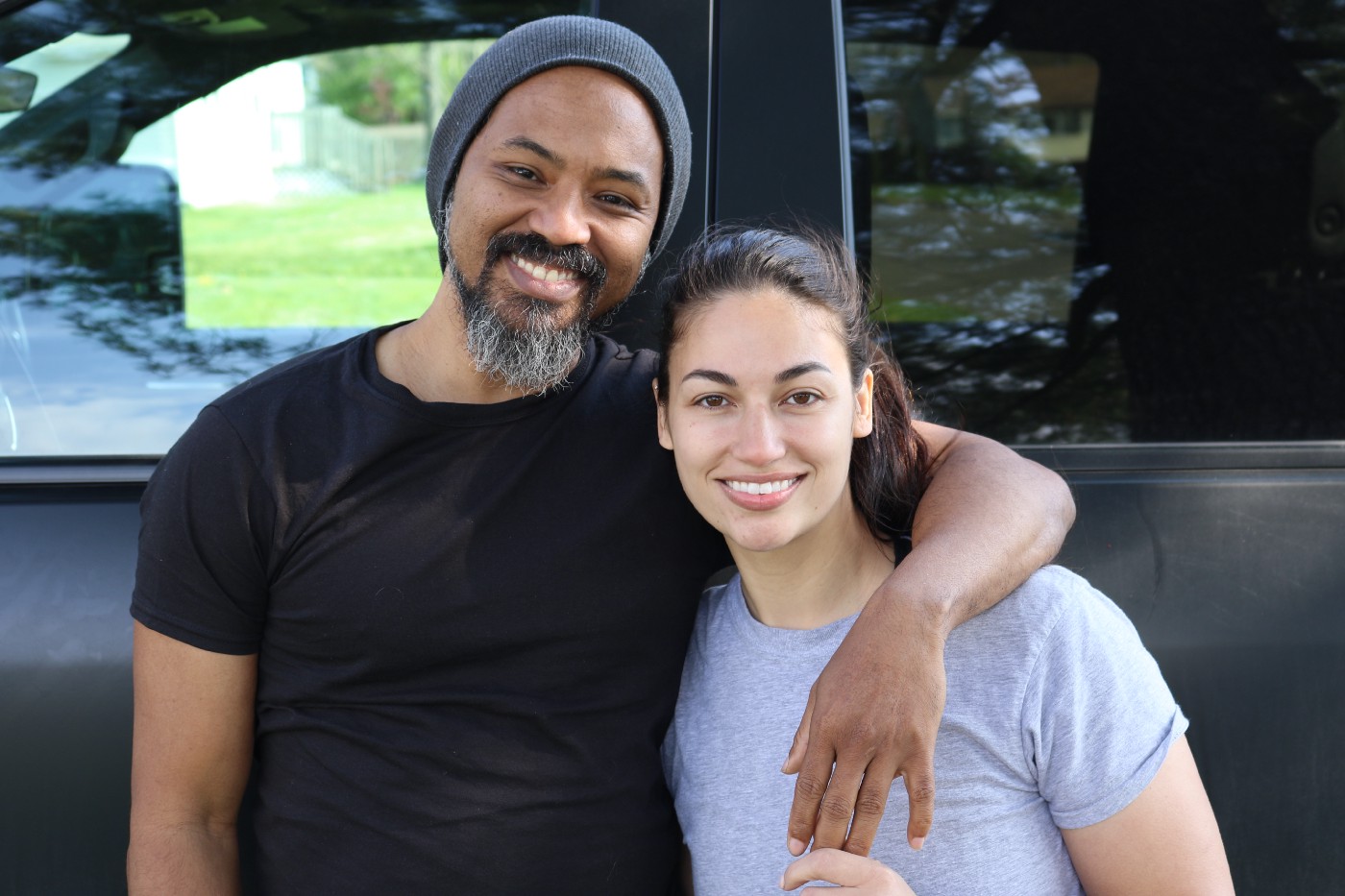 The odds of getting out of the way of rifle fire improved as the distance increased, because if you saw the muzzle flash, you had a second or two to move before the bullet got to you.

That’s because light travels faster than a bullet.