Where does the expression “to be ahead of the game” come from and What does to come out ahead mean?

We, in America, use the expression “to be ahead of the game” in two differing ways.

Thus when we say, “Jeff is getting ahead in the store he has recently opened,” we mean that Jeff is prospering, is on the way toward a successful venture.

But when we say, “Maggie Jones has thought up a new scheme to get ahead of conceited Mary Smith,” we mean that Maggie is contriving to surpass, or outdo, or outwit Madam Smith. 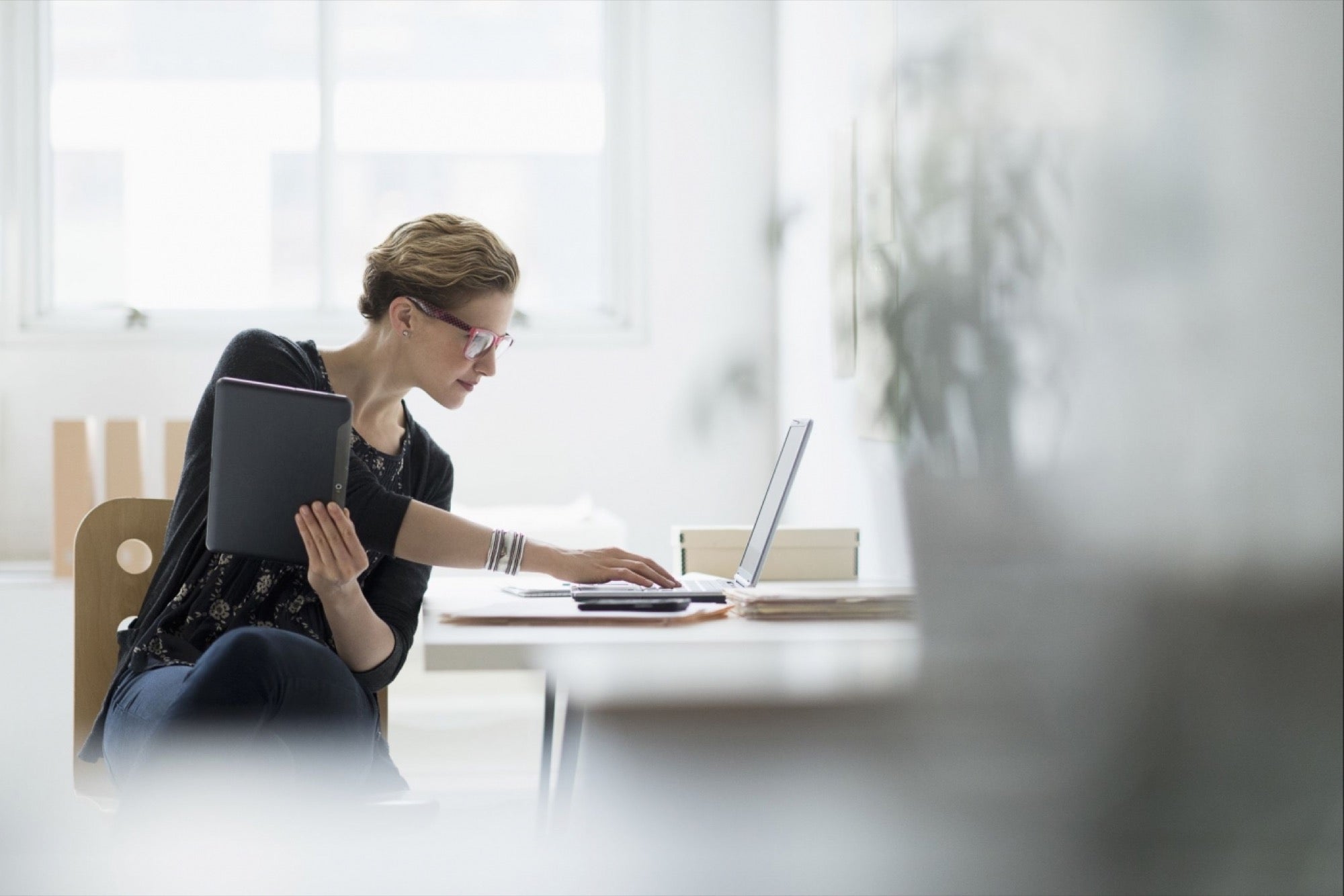 “To be ahead” and “to come out ahead” also carry the thought of financial gain, of having more than one started with, the converse of “to be behind.”

Such is the meaning in “He was ahead on the deal with Aaron, but he got behind when he began to trade with Simon.”

And when we say, “The women came out ahead on the church bazaar,” we mean that they did well, or at least that the financial gain was greater than the cost.