What Is A Waterspout And When Was One A Mile High?

Sometimes a waterspout develops at sea. As in a tornado, the winds in a waterspout swirl in a funnel-shaped column. When the lower tip of this column reaches the surface of the ocean, it draws up water and swirls it hundreds of feet into the air.

It’s difficult to measure the exact height of one of these swirling columns Of water. A waterspout that occurred off the coast of Australia in 1898 was about ten feet in diameter and more than 5,000 feet high. 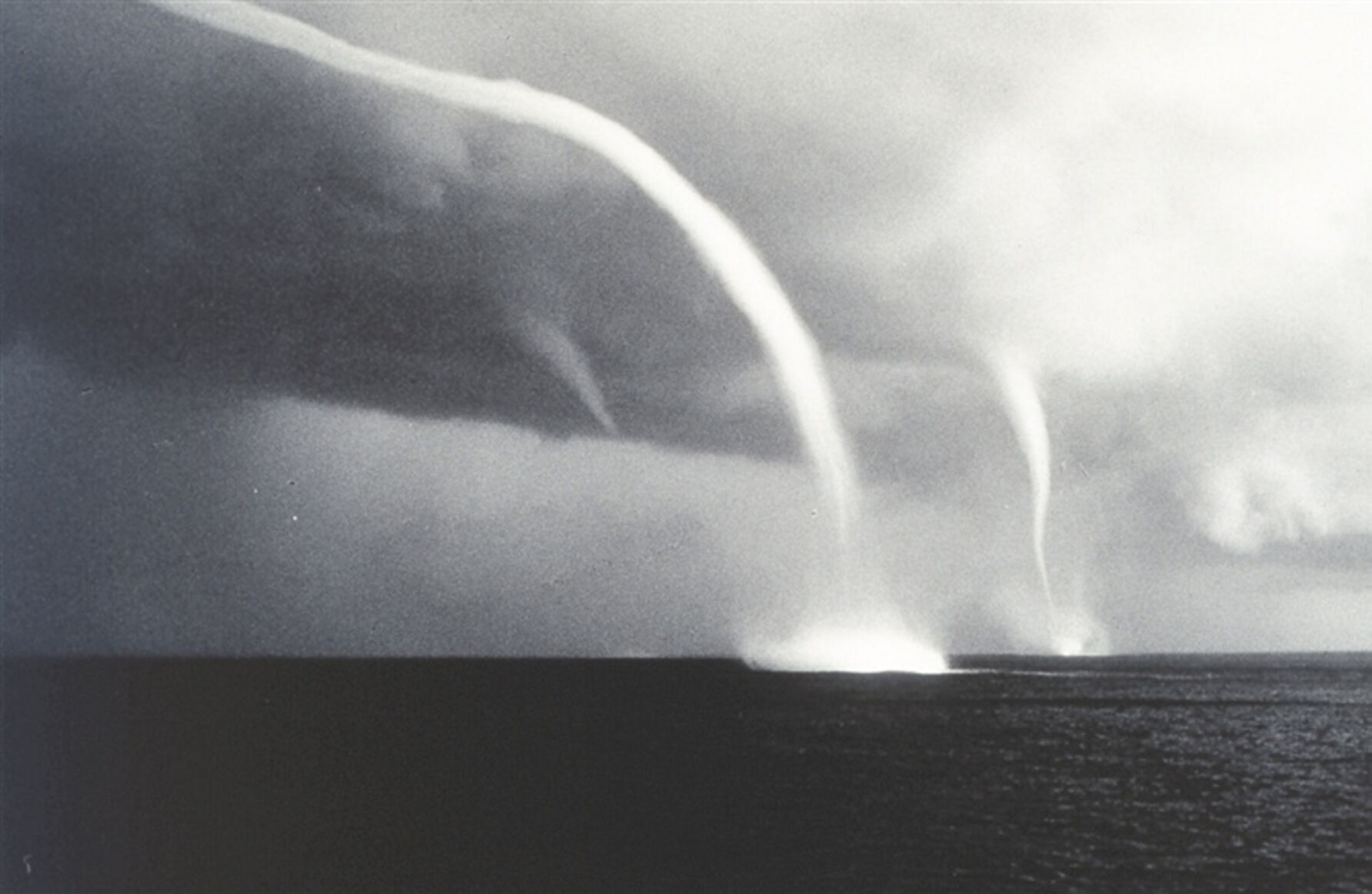 And a waterspout off the coast of England in 1878 was estimated to be about a mile high!