What is affirmative action and When was the Equal Employment Opportunity Act passed in Congress?

These two laws helped to force open job opportunities for all Americans.

Referred to as the affirmative action bills, they required most federal agencies, state governments, public institutions, and local governments to hire more blacks, women, and other Americans who had been excluded from many jobs because of discrimination. 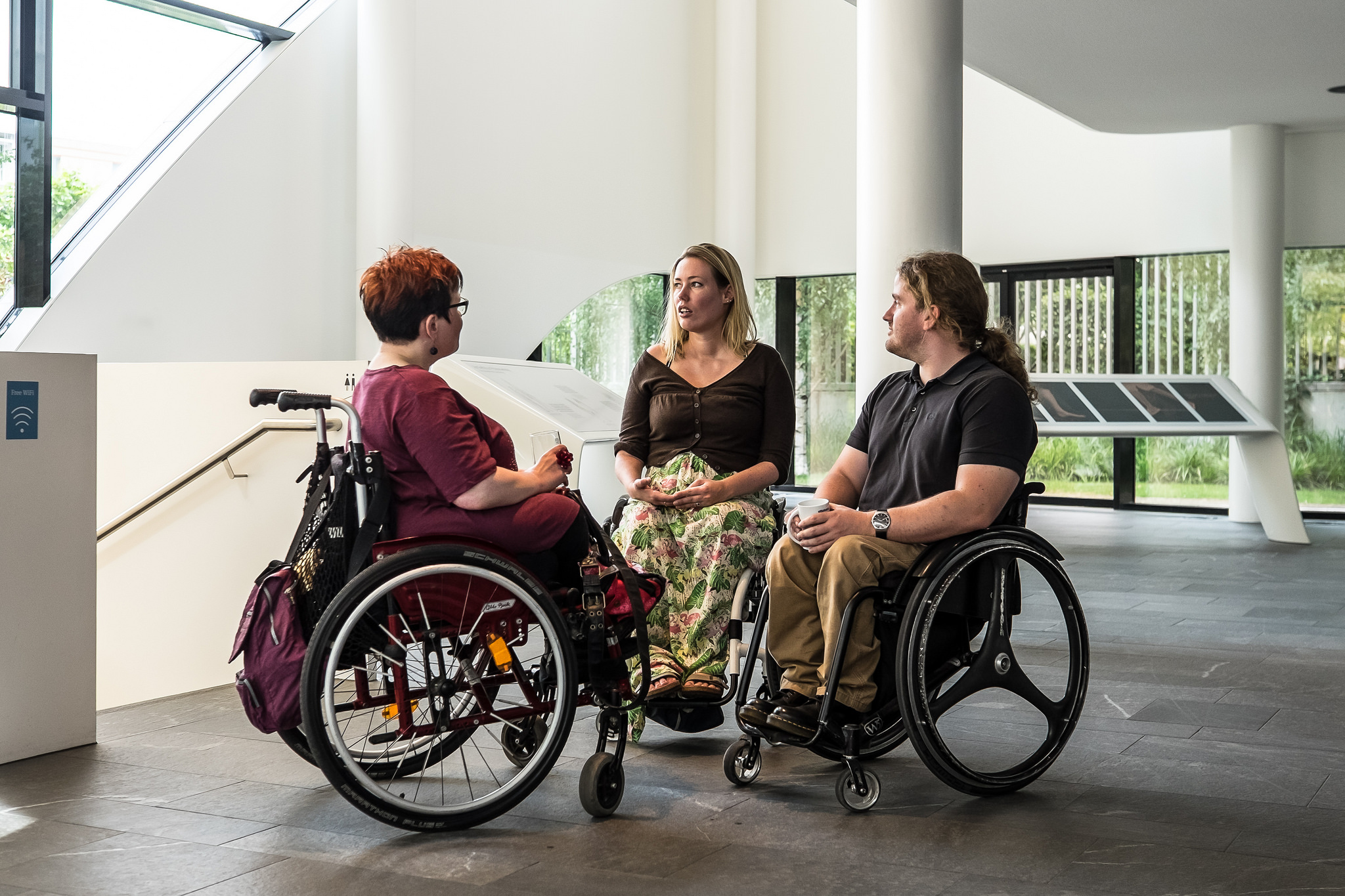 Government agencies and private companies that received government funds were required to purchase a percentage of goods and services from black-, female-, and minority-owned companies. Because of affirmative action, and the willingness of more people to fight for their right to a good job, there has been a significant increase in the number of African Americans, women, and other minorities in all areas of employment.

There has also been a growth in the number of successful businesses owned by these groups.