What Is “Bail”, Where Did the Word Come From, and Why Is Bail Required Before Releasing a Suspect From Jail?

A bailiff is a sheriff’s deputy, a subordinate magistrate with jurisdiction over a strictly defined area.

He or she has responsibility over the custody and administration of prisoners.

To the early English, bailiff meant “village” and derived from bail, which described the palisade or wall around a community or castle. 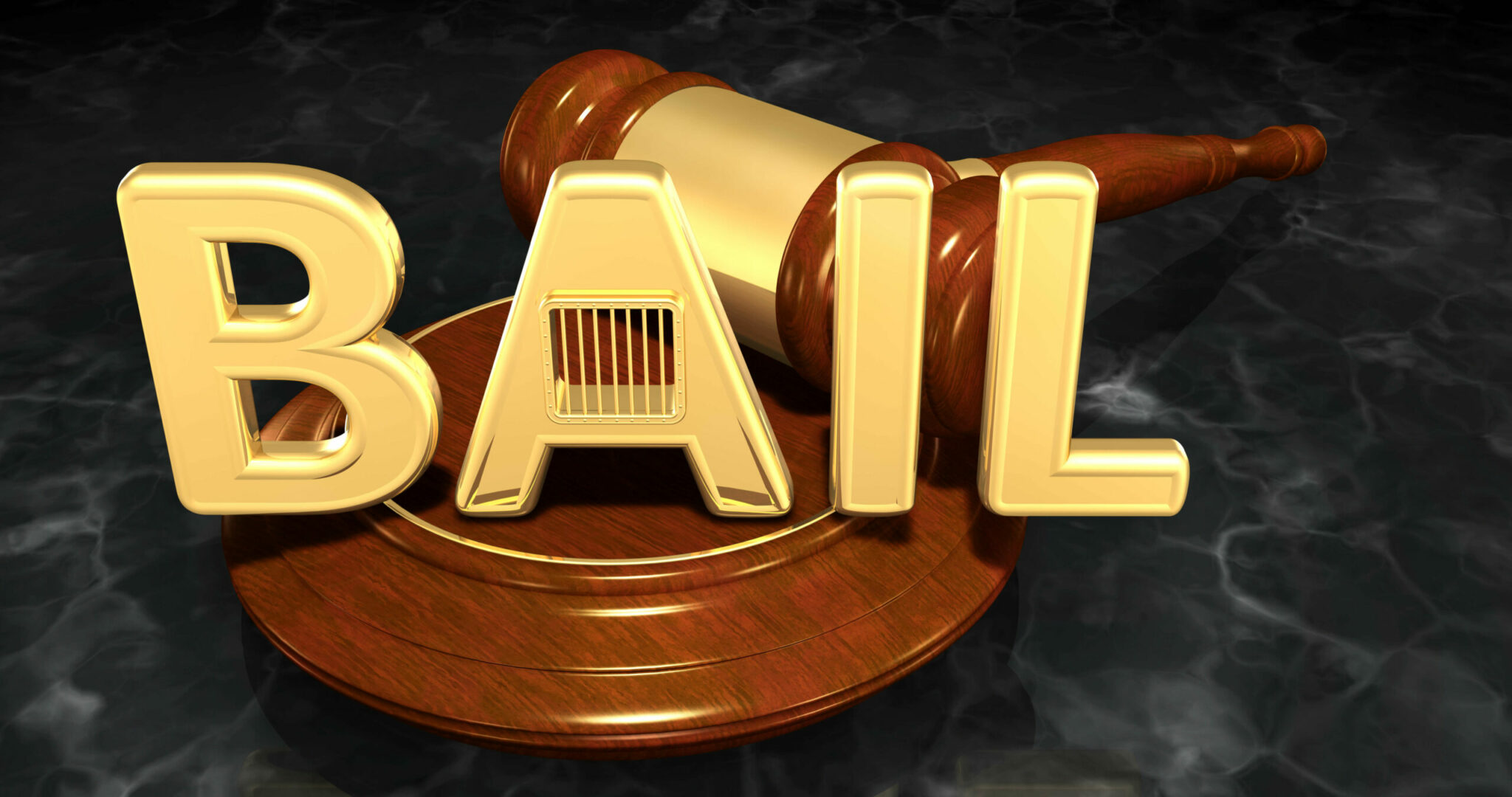 Bailey came to mean any wall enclosing an outer court, and because the Central Criminal Court in London stood within the ancient bailey of the city wall, it took the name Old Bailey.

Monetary bail for restricted freedom is simply a reference to the bailiff’s office.

Bail, the root for bailiff, originally meant a “horizontal piece of wood affixed to two stakes,” as in the case of the wicket in the game of cricket.

Have questions? Email us: [email protected]ppyfacts.com