What is Camp David and who is it named after?

No, Camp David was not named after the guy in the Bible who killed Goliath.

Camp David is the presidential retreat that was founded by Franklin Roosevelt, who named it Shangri-La.

Dwight Eisenhower renamed it in honor of his grandson, David Eisenhower. 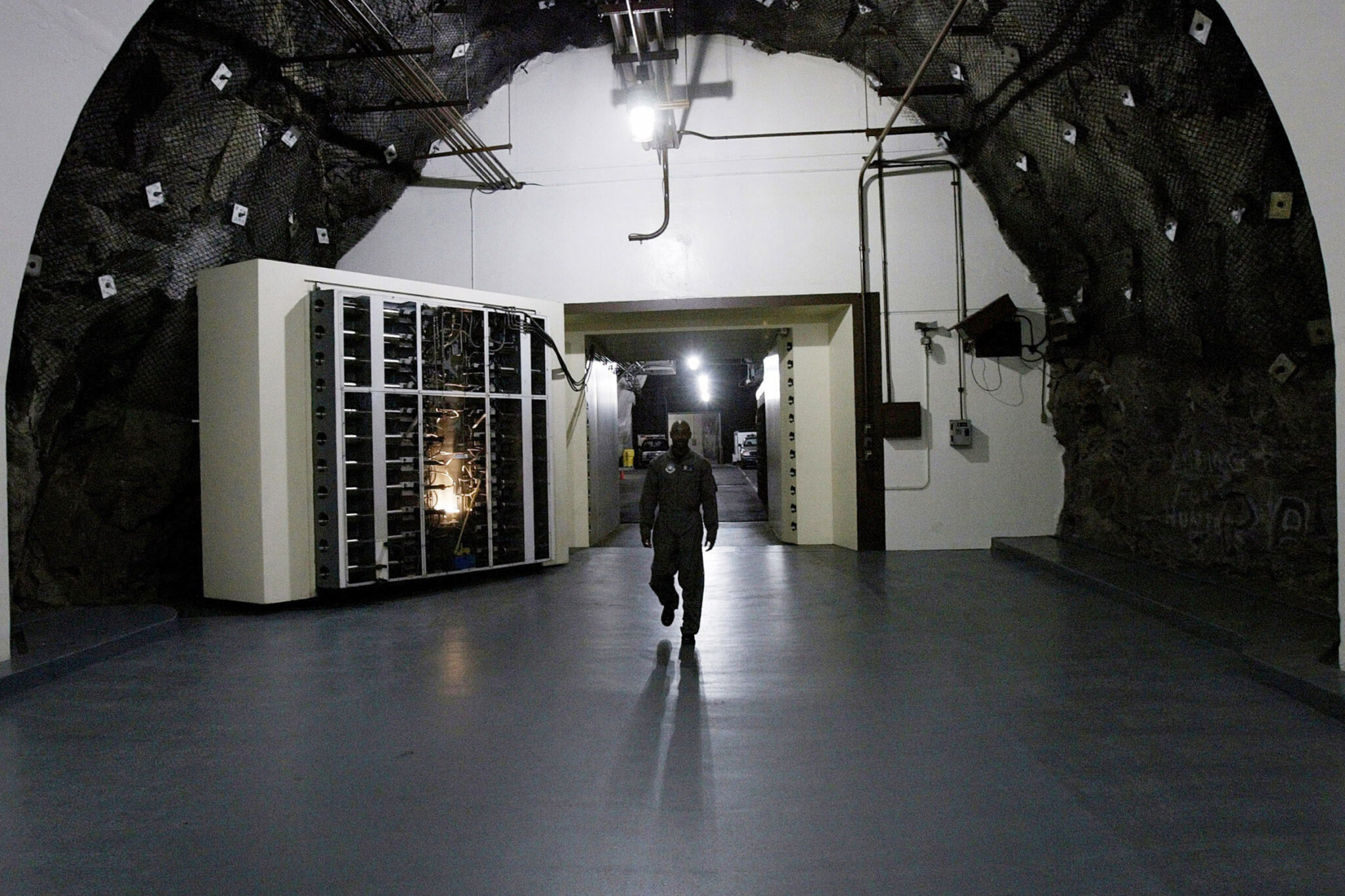 That name stuck. David’s only other claim to fame since was that he married Julie Nixon while her father was in the White House.