What Is the Cosmological Constant and Why Did Albert Einstein Abandon the Theory?

Some scientists theorize that the amount of matter is not the most important factor in the fate of the universe.

They explain that a cosmological constant will keep the universe forever balanced between infinite expansion and inevitable collapse.

One view of the cosmological constant, known as the steady state theory, holds that new matter is created at roughly the same rate as old matter dies out. 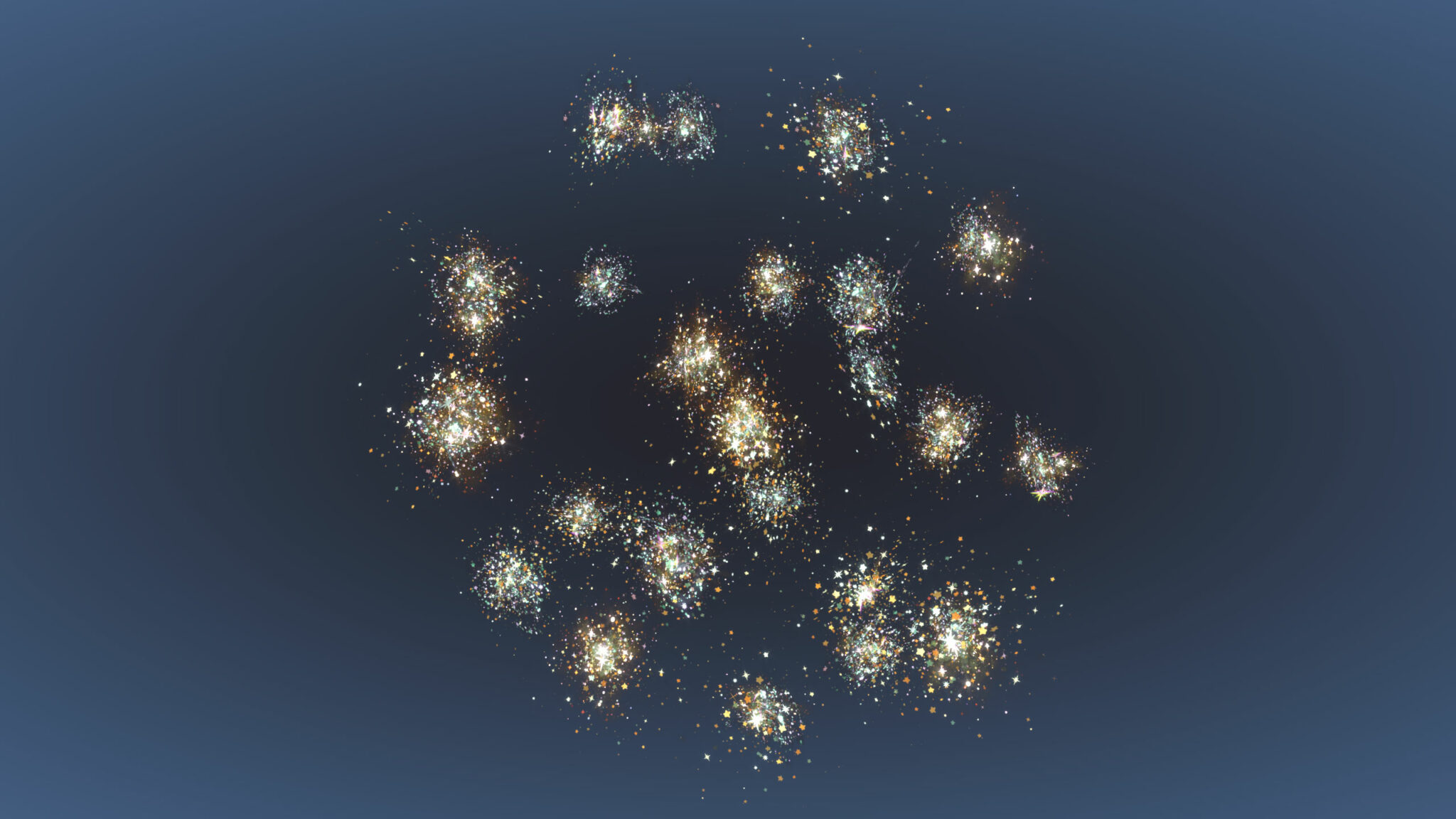 In another, the flat universe model, the rate of expansion and the force of gravity will even each other out, regardless of the amount of mass, so that the universe will come to a point of rest and stay there.

Einstein abandoned the cosmological constant theory after observations by Edwin Hubble indicated that the universe might not be stationary, and in fact appears to be expanding.