What Is Guttation, What Causes Guttation To Form, and What Is the Difference Between Guttation and Dew?

Guttation is when drops of xylem sap appear on the tips of leaves of some vascular plants, such as grasses.

On the surface of leaves there are stomata or pores through which water is lost by transpiration. At night, the stomata close, causing a reduction in transpiration.

Drops of water are then forced out of the leaf through special stomata or hydathodes. 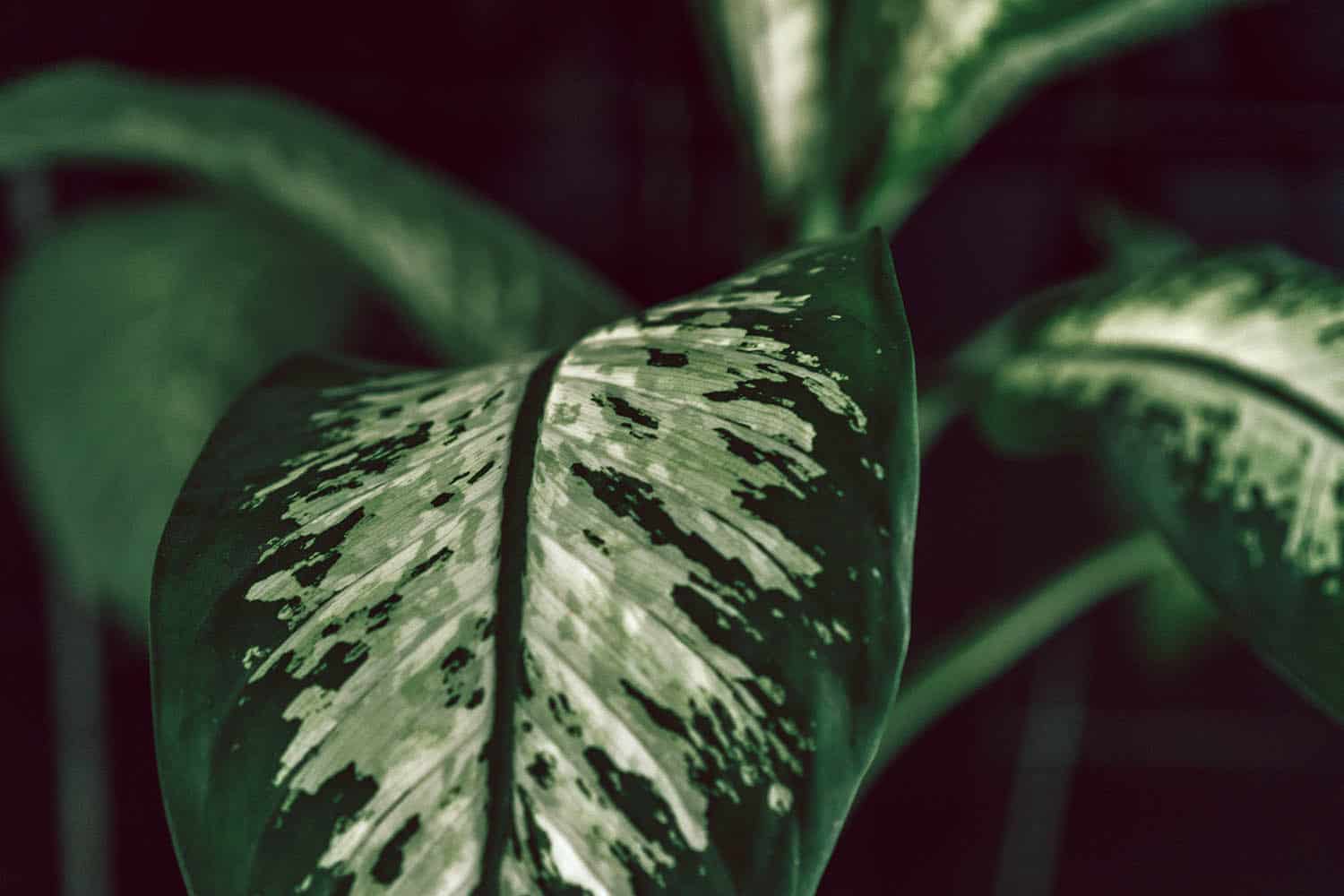 These special stomata are found along the edges of the leaves or at the tips. It is believed that guttation is caused by high root pressure.

Grasses often force water out of the tips of their blades, as your wide-awake camping correspondent noticed. Guttation also happens in potatoes, tomatoes, and strawberries on their leaf margins.

The drips result from guttation. Plant roots take up inorganic ions from the soil and transfer them to the xylem from which they can’t leak back. Water is drawn in by osmosis, which creates positive pressure in the xylem.

Because of this pressure, xylem sap leaks from pores, the hydathodes, at the tips of grass leaves, or directly from the cut or cropped ends of the leaves. When the drops are large enough they fall and new ones form.

Guttation usually happens at night because, by day, water loss from the leaves is normally sufficient to maintain a negative pressure in the xylem. Conditions favoring guttation also favor camping: clear skies and light winds, warming the ground by day and cooling the air, thus raising the relative humidity, by night, with the ground moist enough to accept a tent peg.

Some useful ions are probably recovered by the hydathodes and some of the ions in the xylem in the roots may have been recirculated by the phloem.

A similar process to guttation brings calcium to developing fruits. Its interruption is bad news. For example, a dry atmosphere in a greenhouse by night can prevent positive pressure building up in the xylem, and developing fruits such as tomatoes can show calcium deficiency in the form of blossom-end rot.

Guttation has been observed in more than 330 genera of 115 plant families and is induced by conditions which permit root absorption but retard transpiration.

It is, therefore, more frequent at night and commonest in humid tropical areas where the higher soil temperature favors root absorption and the moist atmosphere retards transpiration. Among plants in temperate regions, species of Impatiens and grasses, including cereals, readily exhibit guttation.

In the tropical plant Colocasia antiquorum 7 ounces of water may be exuded by a single leaf in just one day.