What is Holly, Where Does it Come From, and How Did Holly Become Associated with Christmas?

No one knows the exact date of Christ’s birth, although May 30 is the most popular scholastic guess.

December 25 was chosen early in the fourth century in an effort to convert those of other religions who celebrated the winter solstice.

Holly was a prominent part of pre-Christian winter celebrations. 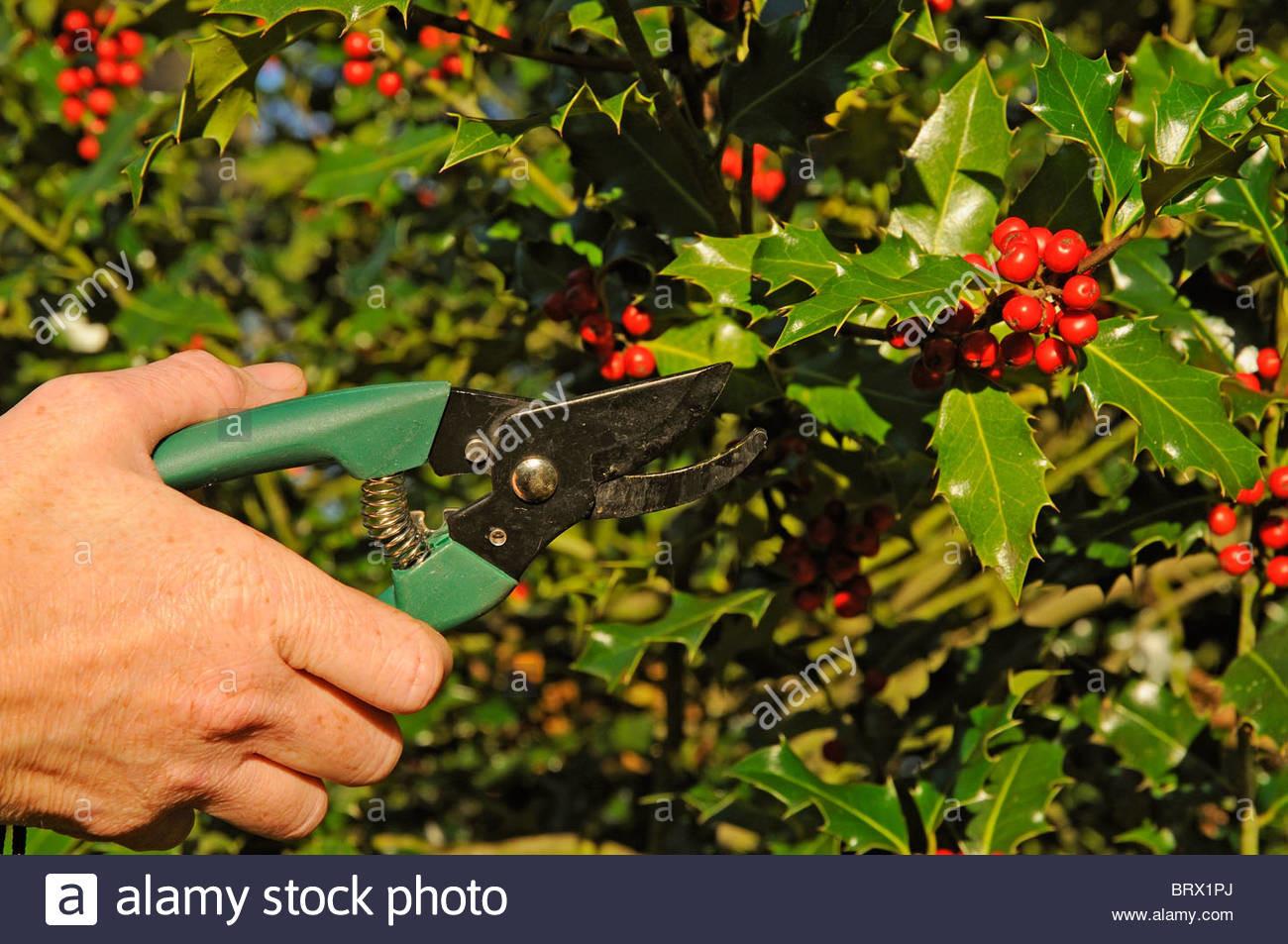 It was used to bring others into the fold by using its leaves to symbolize a crown of thorns and its red berries to symbolize Christ’s blood at the crucifixion.

Holly is a species of flowering plant with toxic berries, and they can be found all over the world.