Is milk thistle tea, Silybum marianum, good for the liver?

Milk thistle does contain chemicals called flavones that appear to benefit the liver, but these compounds are not very soluble in water, and the tea has only about one-tenth the strength of the original plant material.

In fact, the chemicals are poorly absorbed through the gastrointestinal tract and would probably be medically effective only if concentrated and injected.

Toxic effects have apparently not been reported from consumption of milk thistle. As with many herbal remedies, the concentration of active ingredients varies as much as fourfold from sample to sample, so dosage would be hard to control. 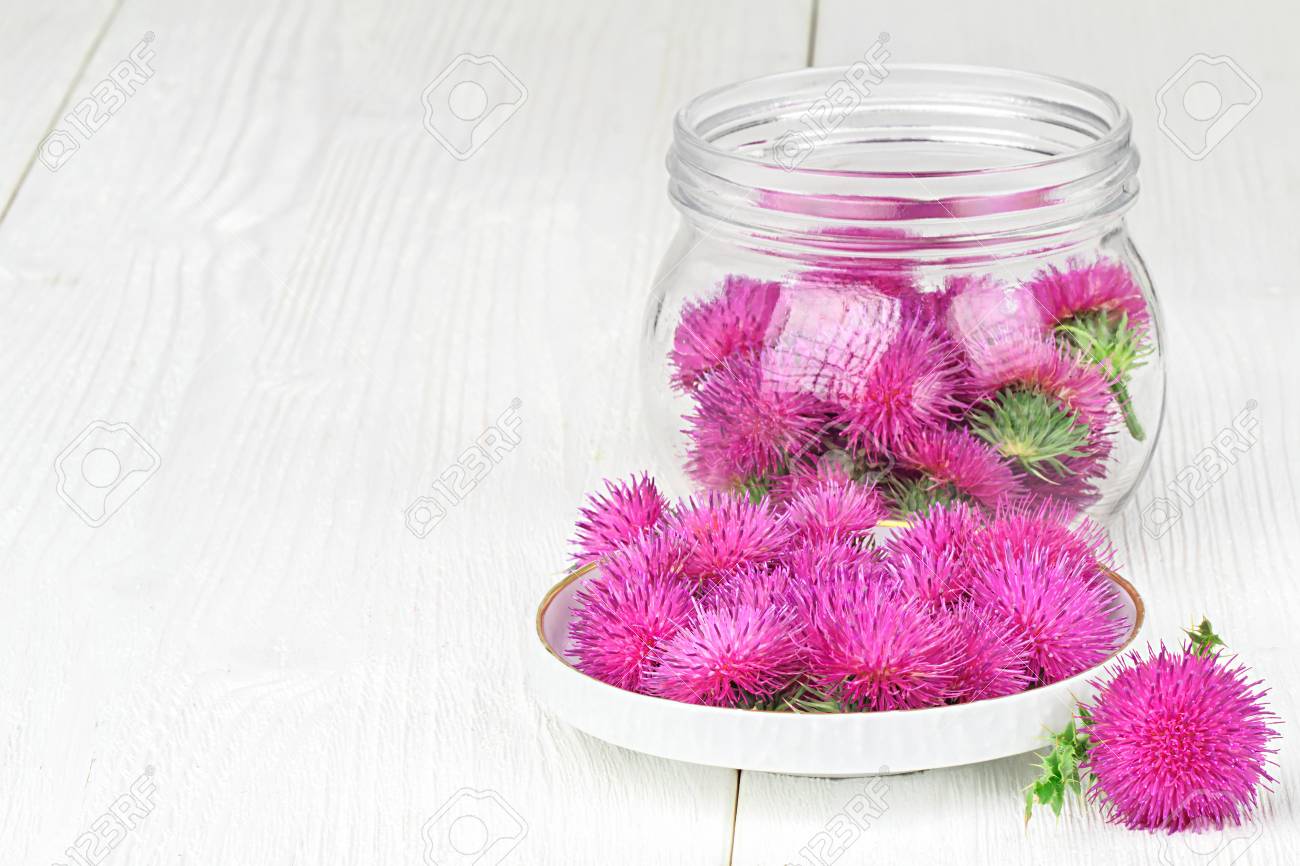 Milk thistle is a Mediterranean plant, a tall herb with prickly leaves and a milky sap. It has become naturalized in California and the eastern United States. It has small, hard fruits resembling seeds. While it was long used for liver complaints, it was virtually ignored in the first half of this century.

A few decades ago, however, German scientists isolated a crude mixture of chemicals from the fruits that appeared to have liver-protectant properties and called the extract silymarin.

Silymarin was subsequently found to contain a large number of flavones, some of which protect against a variety of toxins, even the poison of the death cap mushroom. There have even been human trials for conditions like hepatitis and cirrhosis, with some encouraging results.

Silymarin not only protects intact liver cells by blocking the entry of toxic substances, it also appears to stimulate protein synthesis and thus accelerate regeneration of liver cells.