What is Kirlian photography and how does it measure your aura or your “bioenergy”?

It’s called Kirlian photography, and there is indeed something to it. However, it isn’t what its parapsychological proponents claim.

The process is named after Semyon and Valentina Kirlian, a husband-and-wife team who first reported their findings in the Russian Journal of Scientific and Applied Photography in 1961.

What they discovered was that if you put something that is or was alive on photographic paper and run a high-voltage electrical charge across it, the resulting photo will show a glowing, colorful “aura” encircling it. 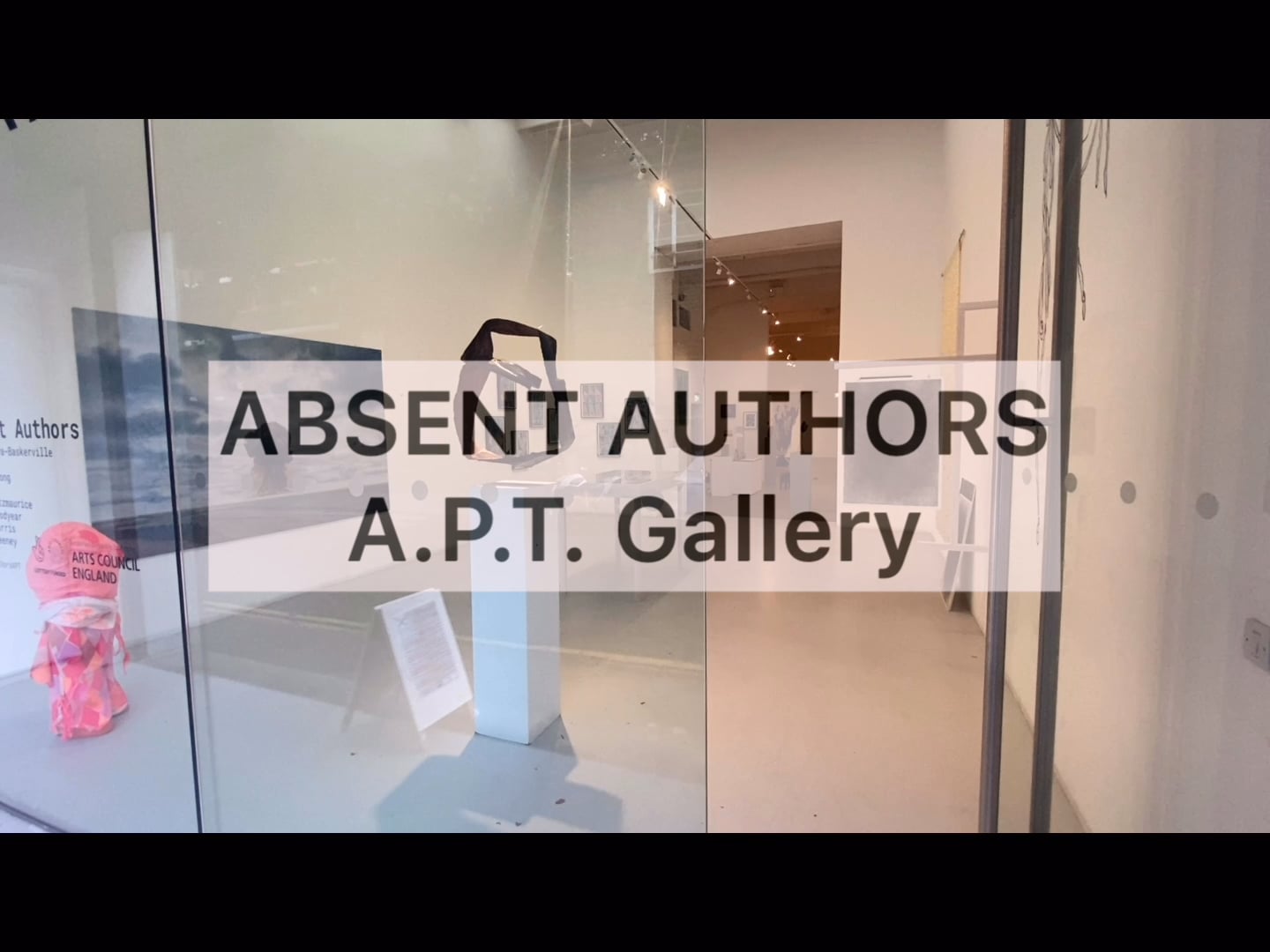 There’s no doubt that something is showing up. However, the question is what it is.

It’s not completely understood, but it seems to be due to natural phenomena such as electrical grounding, humidity, air pressure, and temperature. Changes in any of these things will produce different “auras.”

How about the most impressive tricktearing a leaf in half and having the missing half mysteriously show up in its Kirlian image? Well, the effect almost never shows up spontaneously.

If you want to make it a surer thing, here’s how: Make sure the leaf is moist. Set it down and take a photo, then tear it in half and carefully place the leaf back into the same position.

The residual moisture may give you the desired mystifying effect.