Where does the word “photography” come from and What does photography mean?

Cameras and the production of pictures upon paper or glass had been made before the nineteenth century, but the first to produce permanent pictures by these means was Joseph Niepce of France, with the cooperation of his fellow countryman, Louis Daguerre.

In January of 1839, however, an Englishman, W. H. Fox Talbot, described a further improvement made by him which he called photogenic drawing. This has been called the first of the processes for printing pictures. 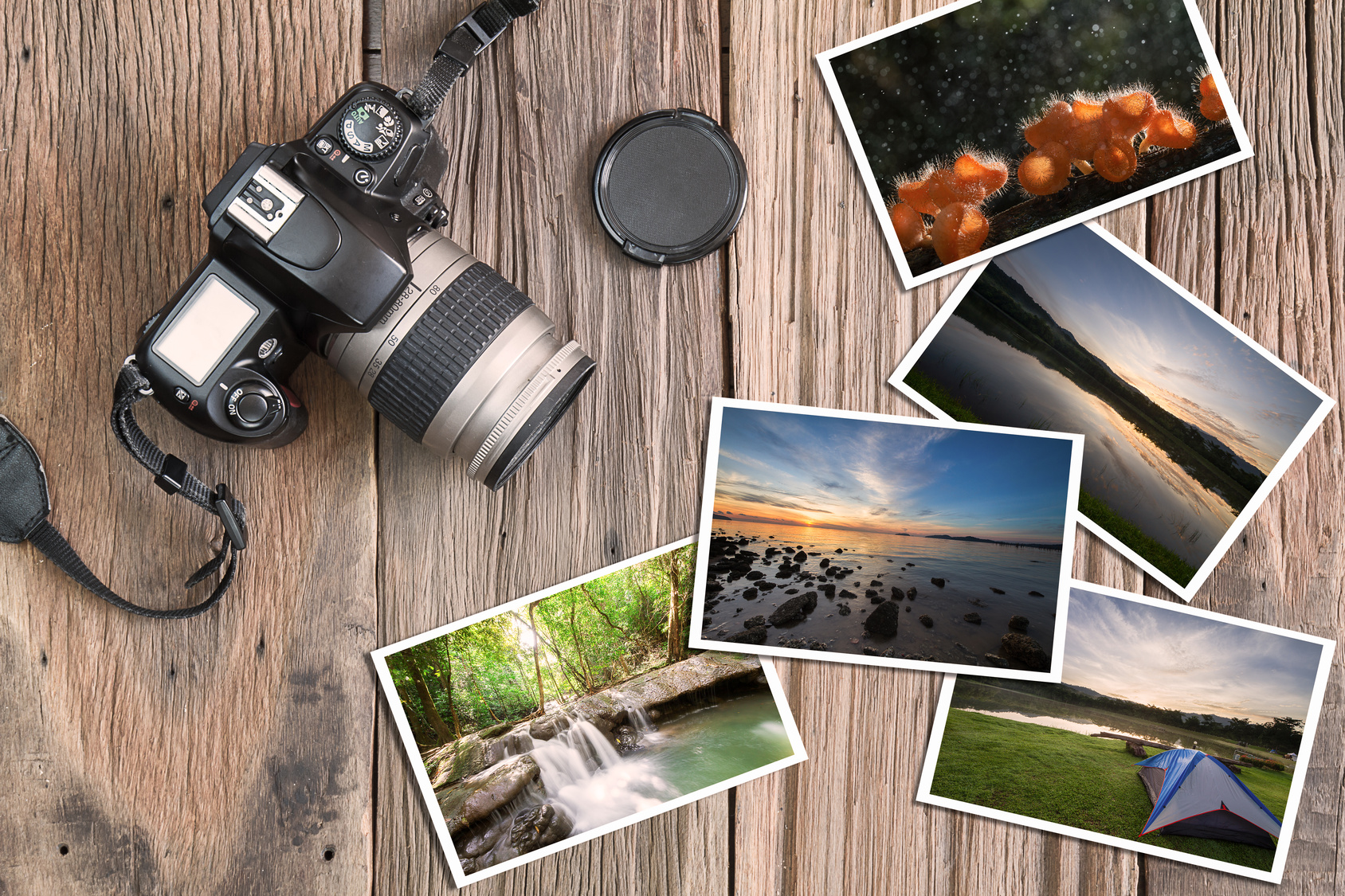 A few months later, in March of the same year, Sir John Herschel announced yet another advance in the rapidly expanding new field, and brought us the name that has now become standard, photography, which, it is supposed, he coined from the first element of Talbot’s photogenic and the last element of Niepce’s heliographie.