Why did Francisco Goya’s work change so drastically from conventional portraits to dark and grotesque subjects?

When Francisco Goya’s work changed drastically from conventional portraits to dark and grotesque subjects, it was probably the result of lead poisoning.

Through his mid-forties, Francisco Goya was not only a court painter but also well known for his tame and innocuous subjects. But all that changed when he was forty-six. In 1792 he contracted a strange and mysterious illness that left him incapacitated.

His vision went blurry, he suffered from coma and partial paralysis, and he struggled with bouts of dizziness and hearing loss. Most important to his artwork, however, was a sudden onset of paranoia and hallucinations. 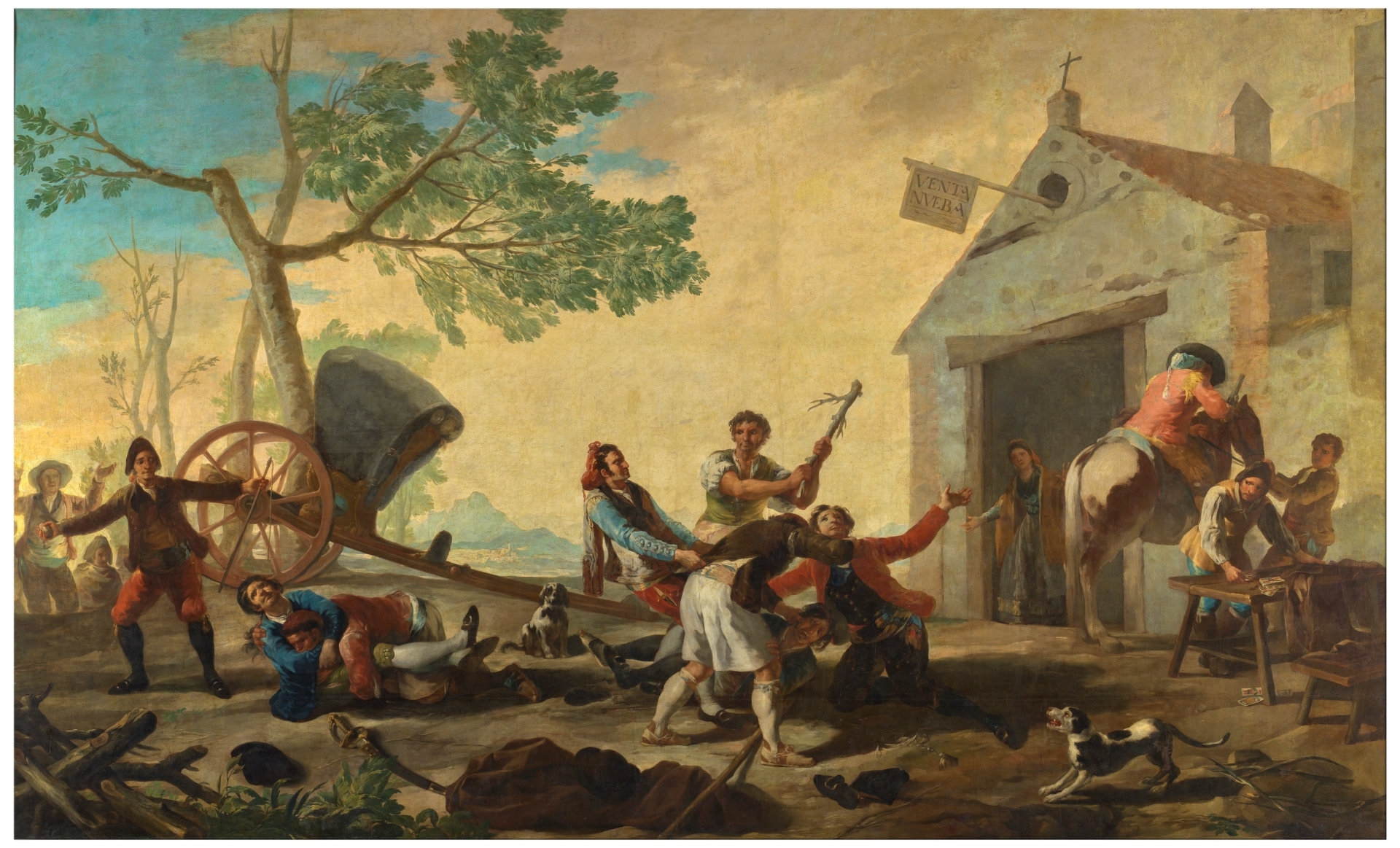 The sickness had a dramatic effect on his paintings. His images turned from light and airy to dark and tortured. His nightmarish scenes stirred up great controversy.

He recovered with time, but what caused this weird illness? Many historians agree that, because he was one of the artists who mixed all of his own paints, he probably developed a very serious case of lead poisoning (and possibly poisoning by other ingredients as well).

Most artists of the time mixed their own pigments using lead, cadmium, mercury, and other deadly substances. Goya, in particular, was known for his messy way of painting, with brush, trowel, rag, and hands furiously moving as he mixed and worked, likely absorbing the toxins through his lungs, mouth, and skin.

Throughout the rest of his career, Goya would repeatedly suffer bouts of the same mysterious sickness. When he fell ill, he was forced to quit working.

That fact might have saved his life, because his layoffs would’ve allowed the lead levels in his blood to drop, at least until he felt good enough to start working again, starting the cycle all over again.

Some art historians say the poisoning may have actually helped his career considerably.

He developed a reputation that would follow him long after his death, a gift that his earlier, more subdued paintings would never have given him.