What Is Planet Earth Made Of and How Many Layers Does the Earth Have Under the Surface?

The Earth is a rocky planet that geologists divide into three layers: the core, the mantle, and the crust.

Recent observations seem to indicate that the core is made of an inner and outer layer rotating at different speeds. 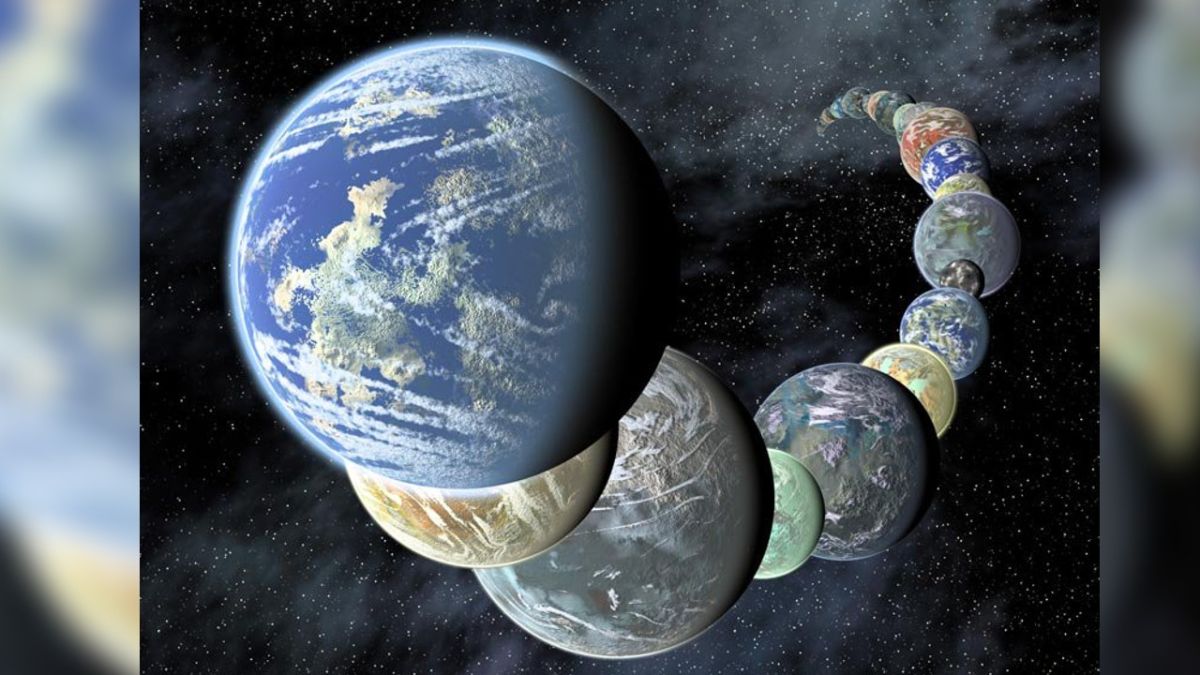 Every 111 years, the inner core completes an additional rotation. Around the core lies the mantle.

It is composed of dense rock, partially molten (melted). The molten rock is active, moving around within the 1,000mile-thick (1,700-km-thick) mantle.

We are familiar with the crust, a thin layer of rock and soil, because it is the surface on which we live.

At its deepest, the crust extends only about 40 miles (65 km) down to the mantle.

Earth’s core is made of iron and nickel, some of it molten.

The mantle is dense rock, some solid and some molten.

Molten rock in the mantle is called magma. If it escapes to the surface, it becomes known as lava.