What Is the Best Way of Becoming a Fossil After You Die and What Are the Chances of Humans Being Fossilized?

A hard, mineralized exoskeleton and a marine lifestyle would have given you a better chance of being a fossil. But let’s start with what you have got: an internal skeleton and some soft outer bits.

You can usually forget the soft bits.

If you take up mountaineering or skiing and end up in a glacier crevasse you could become a wizened mummy, but that’s not real fossilization, just putting things on hold for a while. 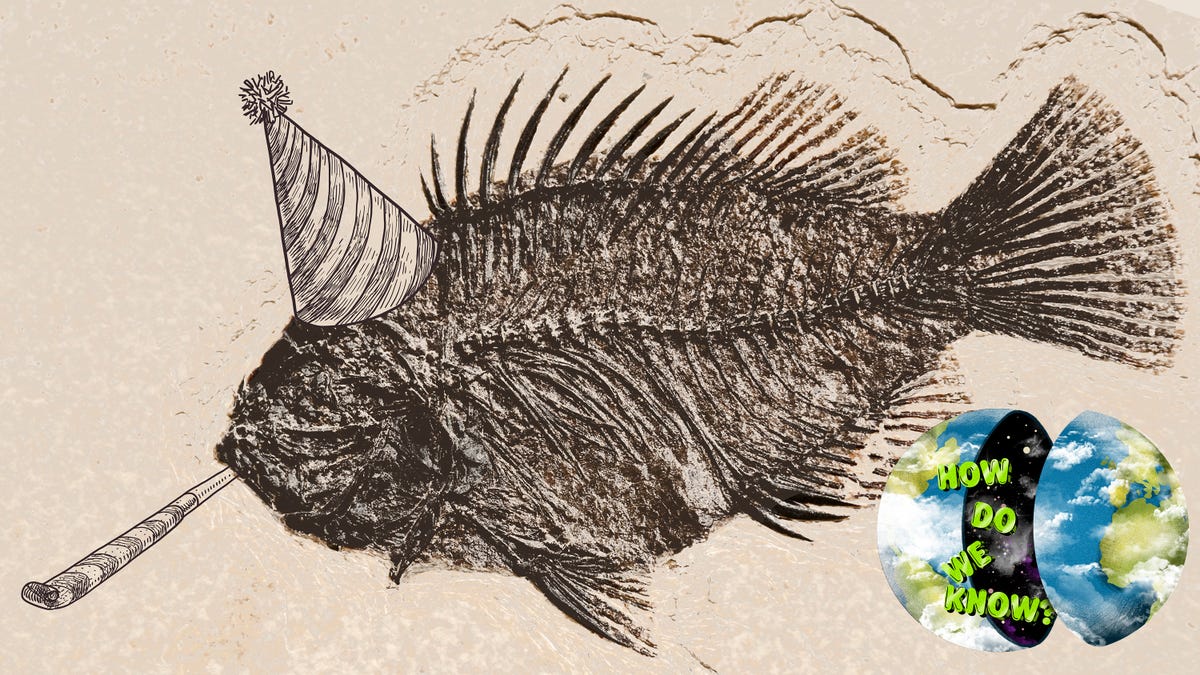 If you really want to survive the ravages of geological time, then you need to concentrate on teeth and bones. Fossilization of these involves additional mineralization, so you might want to get a head start and think about your diet: cheese and milk would build up your bone calcium.

And look after your teeth, as these really are your best bet for a long-term future. So get a good dentist and keep those appointments.

You must find a place to die where you won’t be disturbed for a long time. Caves have worked well for some people, so you might want to take up potholing to scout out locations close to home, but get the proper training.

Alternatively, you need a rapid burial. I don’t mean a speedy funeral service by an undertaker picked out of the telephone directory, but something natural and dramatic, the sort of thing that is preceded by a distant volcanic rumble and an unfinished query along the lines of “What was… ?”

You might want to travel to find the right natural opportunity. Camping in a desert wadi in the flash-flood season would be good. And long walks across tropical river flood-plains during heavy rain could get you where you want to be: buried in fine, anoxic mud. Or how about an imprudent picnic on the flanks of an active volcano? But take geological advice because you are looking for a nice ash-fall burial, not cremation by lava.

Talking of picnics, fossil stomach contents can provide useful paleo-diet information, so a solid final meal would be good. And I mean solid. Pizzas or hamburgers won’t last, but shellfish or fruit with large seeds, you will need to swallow these, could intrigue future scientists.

Finally, trace fossils, marks in rocks that indicate animal behavior, are always welcome. So a neat set of footprints leading to your final location would be good. Use a nice even gait with no hopping or skipping to confuse analysis of how you really moved.

Of course, you have more chance of winning the lottery than ending up as a fossil. But if you do go for a place in the fossil record please keep in touch. Geologists are always on the lookout for interesting new specimens, so let us know where you’ll be. We can arrange to dig you up in, say, a million years.

Elegy Intended for Professor Buckland
Where shall we our great Professor inter,
That in peace may rest his bones?
If we hew him a rocky sepulchre,
He’ll rise and break the stones,
And examine each stratum that lies around For he is quite in his element underground.
If with mattock and spade his body we lay In the common alluvial soil,
He’ll start up and snatch those tools away, Of his own geological toil;
In a stratum so young the Professor disdains That embedded should lie his organic remains.
Then exposed to the drip of some case-hardening spring,
His carcase let stalactite cover,
And to Oxford the petrified sage let us bring, When he is incrusted all over;
There, ‘mid mammoths and crocodiles, high on a shelf,
Let him stand as a monument raised to himself.

This advice to let stalactites do the work of an embalmer is found in the second half of “Elegy Intended for Professor Buckland,” written in 1820 by Richard Whately.

William Buckland (1784-1856) held posts at the University of Oxford and was one of the most famous geologists of his day. He was a noted eccentric who claimed to have eaten his way through the entire animal kingdom.

His contemporary Augustus Hare records how Buckland came across a casket in which the heart of a dead French king had been preserved: “He exclaimed, ‘I have eaten many strange things, but have never eaten the heart of a king before,’ and, before anyone could hinder him, he had gobbled it up, and the precious relic was lost for ever.”

Your chances of being fossilized are very slim, but you can significantly improve them by having your body buried at sea. However, you must make sure the water is very deep.

This is because shallow marine conditions are turbulent and full of life, which will be only too glad to eat your remains. Terrestrial settings are liable to erosion, even if your body is buried, and therefore will significantly reduce your chance of fossilization. However, in the deep sea there are few creatures, and there are even fewer beneath the seabed, should you be able to have yourself interred there.

Make sure that your chosen location is not near a tectonic subduction zone, where the Earth’s crust is being consumed, because you will be quickly carried into the magma along with it.

The fine clay will help to preserve your body structure, and fossilization should proceed until you are nothing more than an outline of carbon and petrified body fluids, thanks mainly to compaction from the weight of clay that settles above you. You should allow around 200,000 years for this.

Of course, having yourself incarcerated in amber would provide the best means of preservation, but you would then have to arrange to have the amber buried in a stable environment, which is not easy from beyond the grave.

Finally, wear something gold with your name on it, so you can be identified.

It will probably survive far longer than your remains.