Why Have So Many Fossilized Animal Bones Been Discovered In Nebraska?

The eruption sent tons of volcanic ash into the Nebraska area and buried alive hundreds of ancient animals, in particular, rhinoceros, deer, three-toed horses, and camels.

Their skeletons were preserved by volcanic materials. 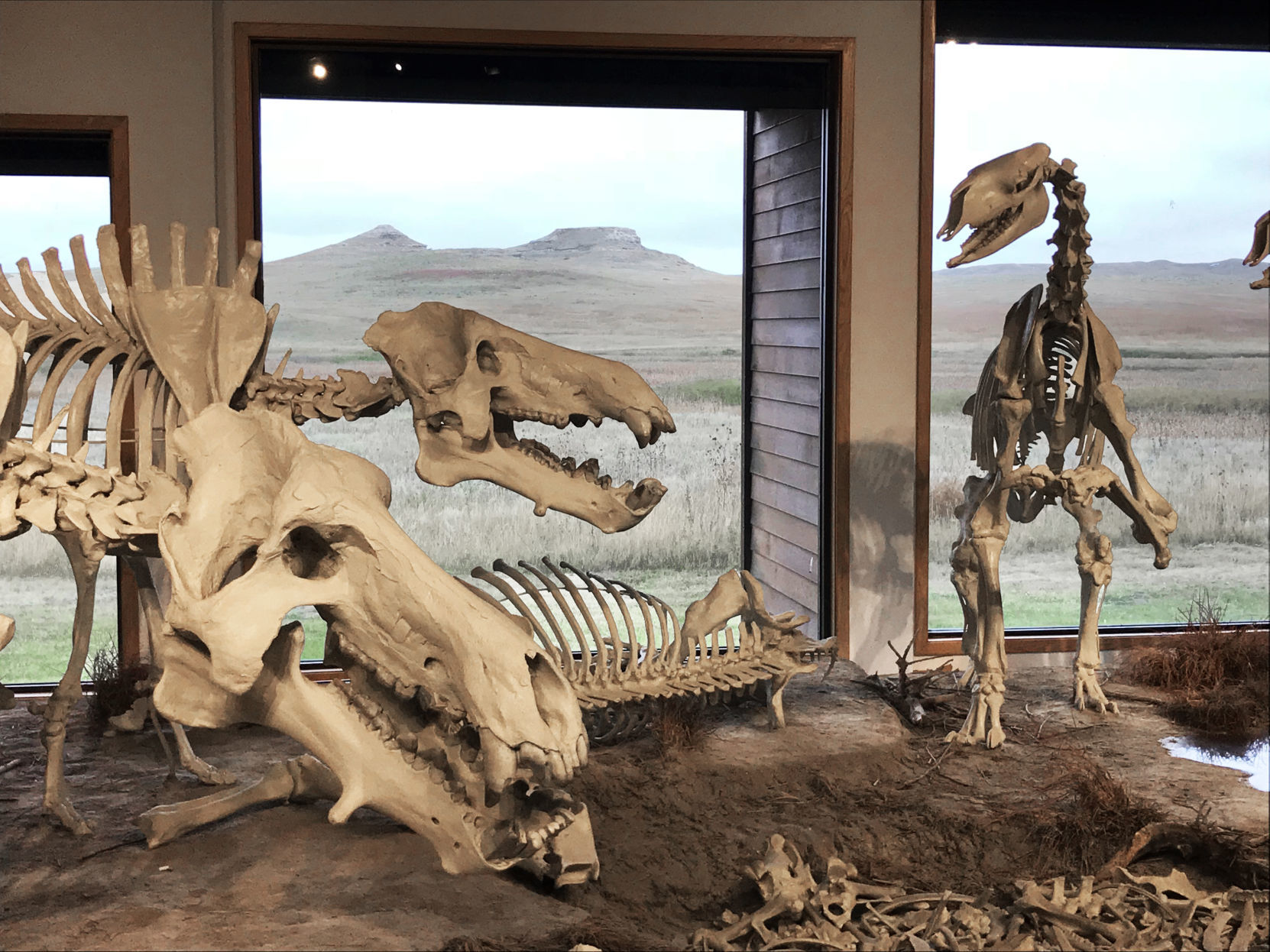 You can see some of their remains at Ashfall Fossil Beds State Historical Park, located in the northeastern part of the state.

In the early 1970s a paleontologist discovered a fossilized rhino skull in a spot where heavy rains washed away several layers of soil at the edge of a cornfield.

More than 100 rhino skeletons have been unearthed there since.

One of the world’s largest mammoth fossils was discovered in Wellfleet, Nebraska, in the 1920s.