What Is the Best Way To Make Shandy and Why Does Pouring Lemonade After the Beer Make It Fizz and Overflow?

If you pour lemonade and beer into separate glasses you will notice that only the beer forms a head.

That is because beer contains surfactants, proteins, and other long-chain molecules that help liquid films to form and stabilize bubbles. Lemonade bubbles, on the other hand, burst much too quickly to form a head. 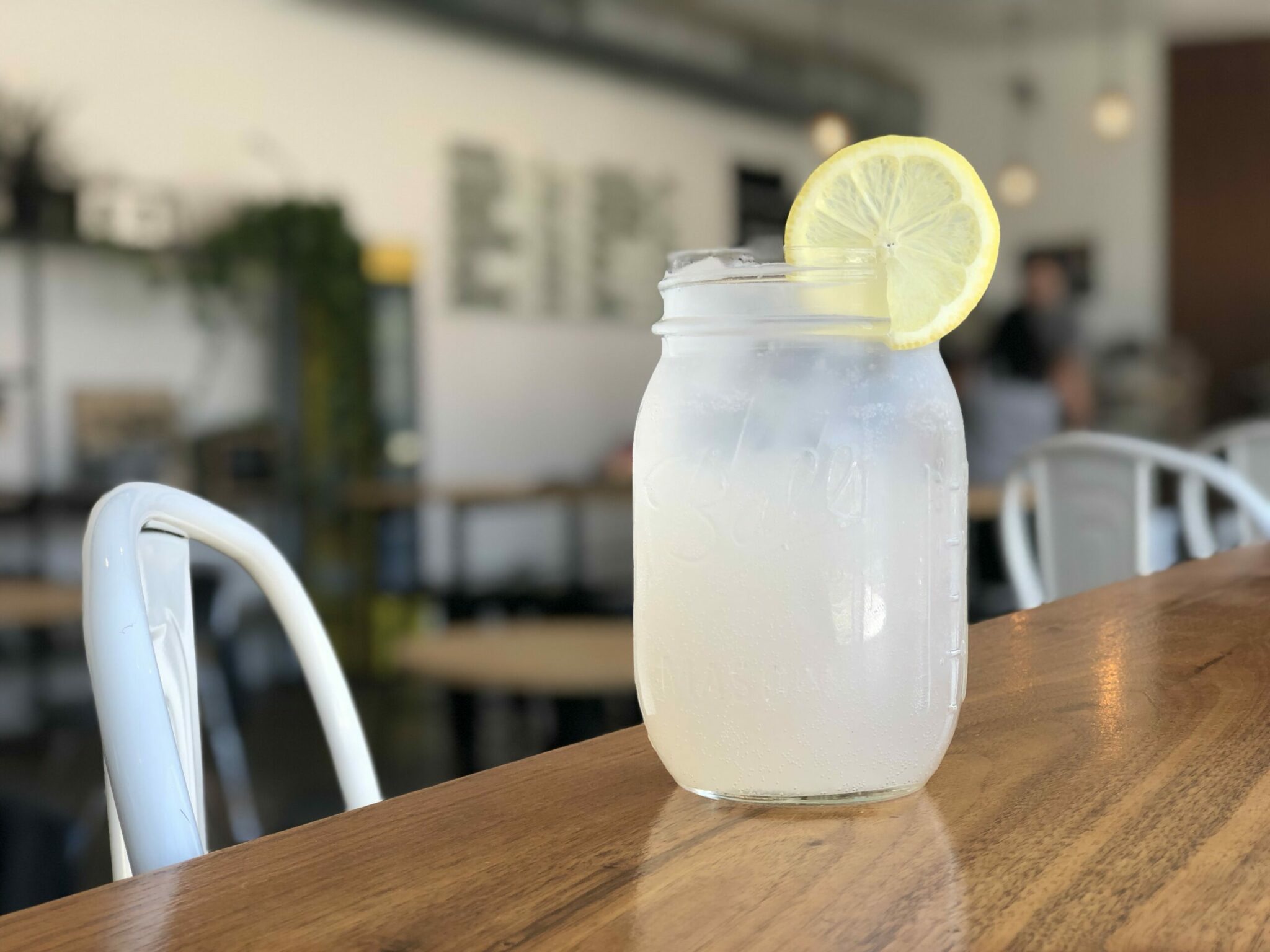 The beer on top is barely diluted at first, so bubbles surfacing through it quickly form a beery froth.

Beer poured into lemonade also rushes to the bottom, but in this case the bubbles surface in lemonade, and therefore quickly pop as usual. By the time enough beer to support a froth has reached the top, most of the fizzy fuss is over and so no head forms.

A possible extra cause of shandy foam’s weakness is that liquid films are terribly sensitive to unequal strengths in their surfaces.

Mix practically any two different kinds of foam, and the bubbles that are present start breaking much faster.

As an experiment, pour a glass of beer with a good head, then add droplets of lemonade, dishwashing liquid, gin, grains of salt, squirts of citrus zest, and so on, and see which of them causes the most drastic erosion of the froth.