What Is the Best Way To Observe the Sun and How Can We Look At the Sun Without Damaging Our Eyes?

It is necessary to discuss looking directly at the Sun because every year people damage their eyes by not taking precautions, especially during eclipses.

This is no joke. Looking at the Sun, even for a few seconds, with the naked eye or through binoculars or telescopes may result in blindness, permanent or temporary, or other damage to your eyes.

Two accepted ways to view the Sun are by projecting the Sun’s image through a telescope onto a screen, and then studying the screen, or by using a manufactured filter over the objective lens, not the eyepiece, of a telescope. 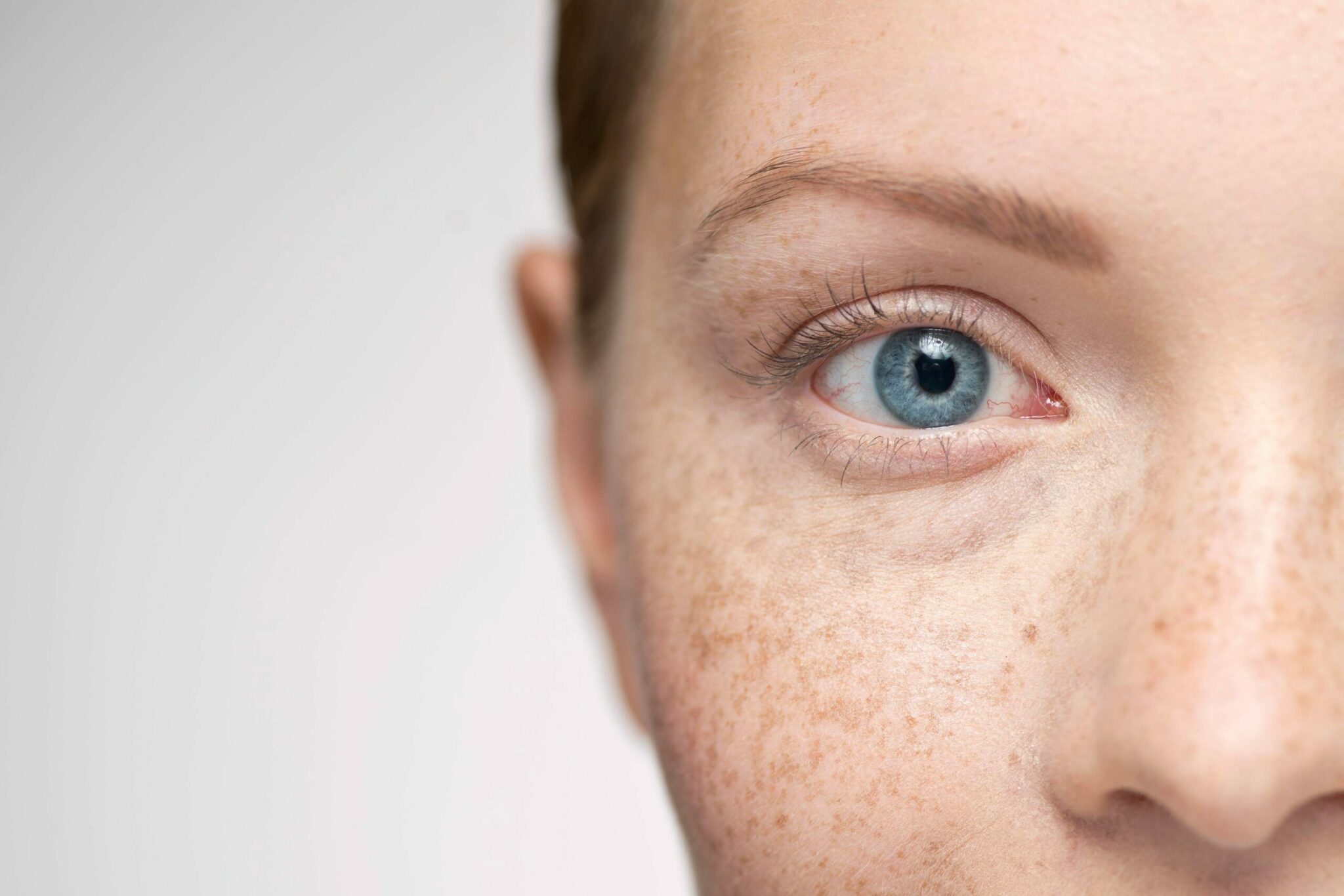 The Sun’s layers are not solid, or molten, like Earth’s, but are comprised of swirling, active gases and particles of matter. Hydrogen and helium, which fuel the Sun’s thermonuclear reactions, are the star’s main components.

Don’t Look Directly at the Sun.

It’s so tempting to look at the Sun i during an eclipse, especially when everyone tells you not to. Doing so, however, can damage your eyes.

Here’s an alternative way to view an eclipse, without injuring your eyes.

Punch a hole in the top of the box with the pin. Cut an eyehole in one end of the box.

Go outside. Raise the box to your eye and move it around until the Sun is shining directly through the pinhole. You should be able to see the image of the Sun on the bottom of the box.

During the eclipse, watch the Sun’s image as the Moon crosses in front of the star. You will see the eclipse as it takes place.
Never look at the Sun through binoculars, telescopes, or with the naked eye.

The light and heat is so strong that you could be blinded.