What Is the Biggest City in the World?

The city with the greatest population today is Shanghai, China, home to about 10 million people.

Mexico City is second, with a population of almost 9 million, followed by Tokyo, with about 8.6 million, and New York, with more than 7 million.

However, if you think in terms of metropolitan areas, the city plus its surrounding suburbs, then the largest population is in New York, home to almost 16.4 million people. 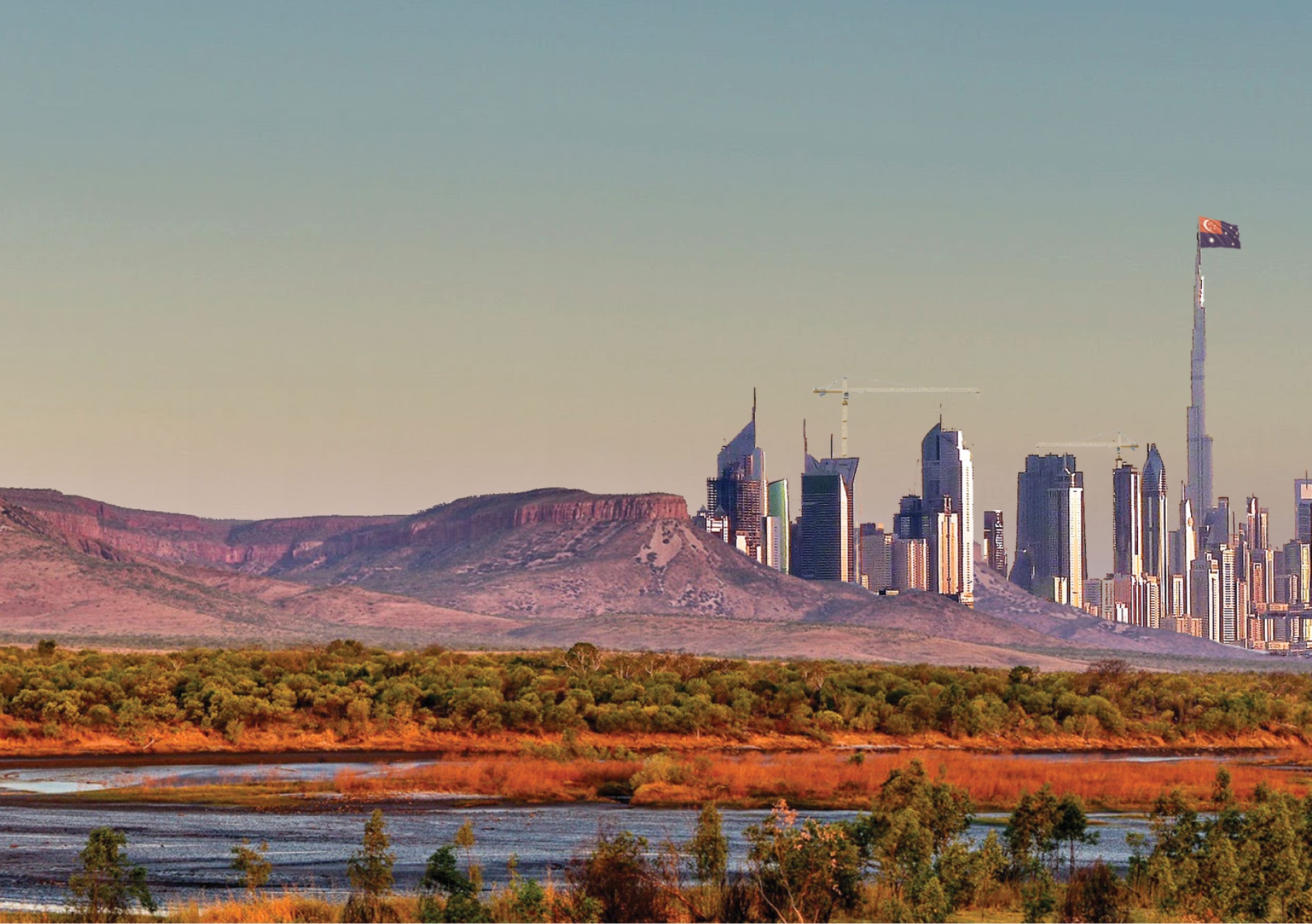 Metropolitan Mexico City is next, with some 14 million, followed by Tokyo, with 11.6 million, and Shanghai, with less than 11 million.