What Is the Biggest Department Store In The World?

It is more commonly known to the American public as Macy’s.

This giant department store didn’t appear overnight. It started as a tiny “hole in the wall” store on New York’s 14th St. It was Roland H. Macy’s fifth try at running a store. 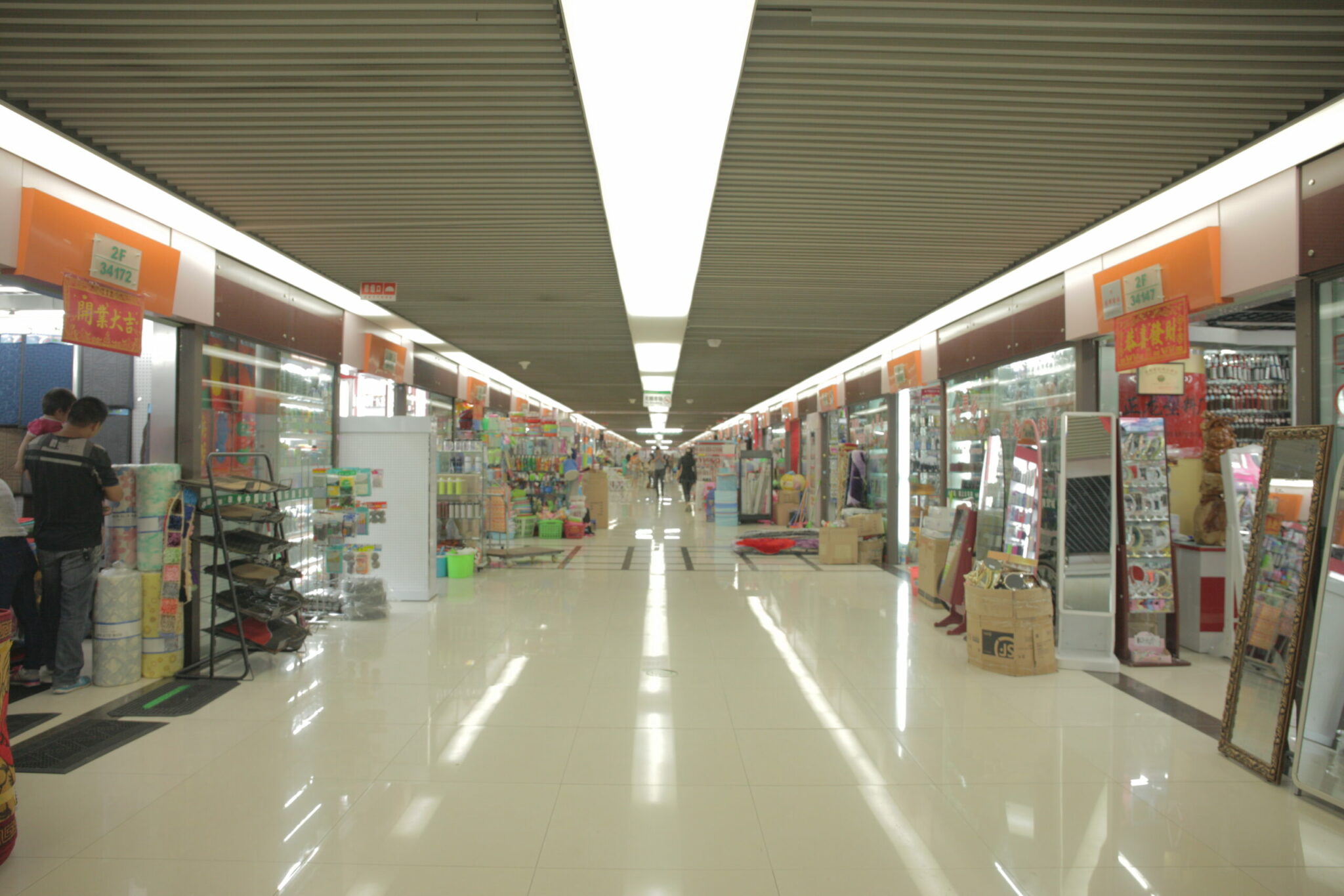 All the others had ended in disaster. Time and again he had gone broke. But he knew he’d succeed if he kept trying. Macy was born on the island of Nantucket, Massachusetts, in 1822, and it is doubtful that anybody thought he’d grow up to be a storekeeper.

His father was a sea captain, and Roland went to sea at the age of 15. He sailed on a whaler to the South Pacific and was gone four years. When he came back, he had $500 in his pocket and a big red star tattooed on his arm.

The $500 was soon gone. He invested in his first store, which was a failure. The red star is still around. It became the trademark of the great store he finally established in New York City in 1858.

The company also produces the annual Macy’s Thanksgiving Day Parade in New York City, which has been an annual event since 1924.

The Biggest Department Store In The World in 2009 was Shinsegae Centum City in South Korea.