Unlike Mickey, Superman did not make his creators rich. As a matter of fact, in 1938, Jerry Siegel and Joe Shuster, who created the Red-Caped Crusader, sold all their rights to the cartoon character to Detective Comics for $130.

They received $65.00. Other people took their wonderful cartoon character and made millions of dollars. Next time you see a Superman movie, think of Siegel and Shuster. 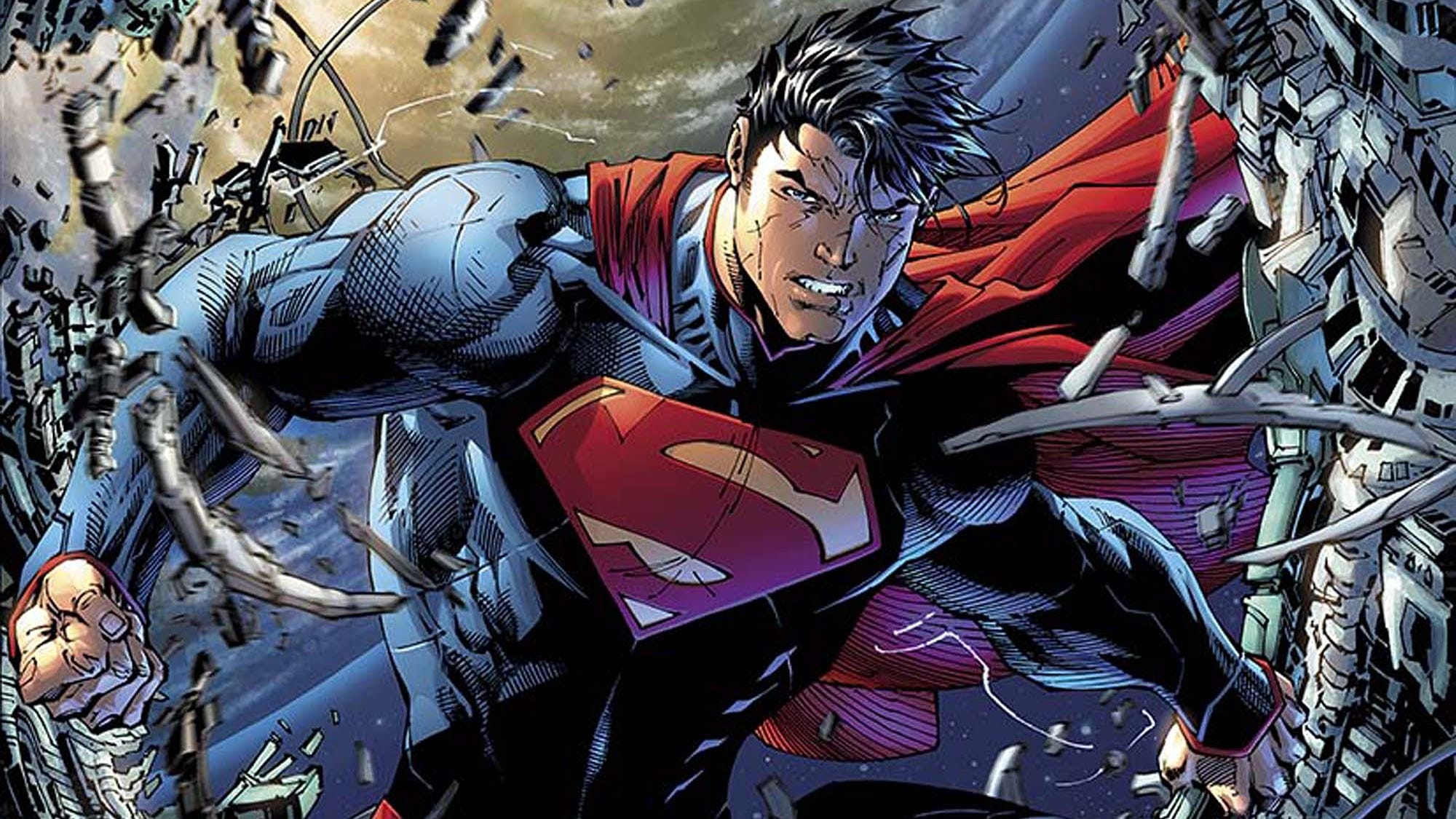