Who Was Alfred Wegener and Why Was Wegener’s Theory of Continental Drift Not Accepted By Other Geologists?

In 1596, the Flemish mapmaker Abraham Ortelius proposed a strange theory.

He suggested that all the continents of Earth were once joined together and had drifted apart over the course of time due to earthquakes and floods.

He offered no evidence other than that the coastlines of Africa and South America seemed to fit together like two pieces of a puzzle. There weren’t many geologists around at the time, so the theory was basically ignored. 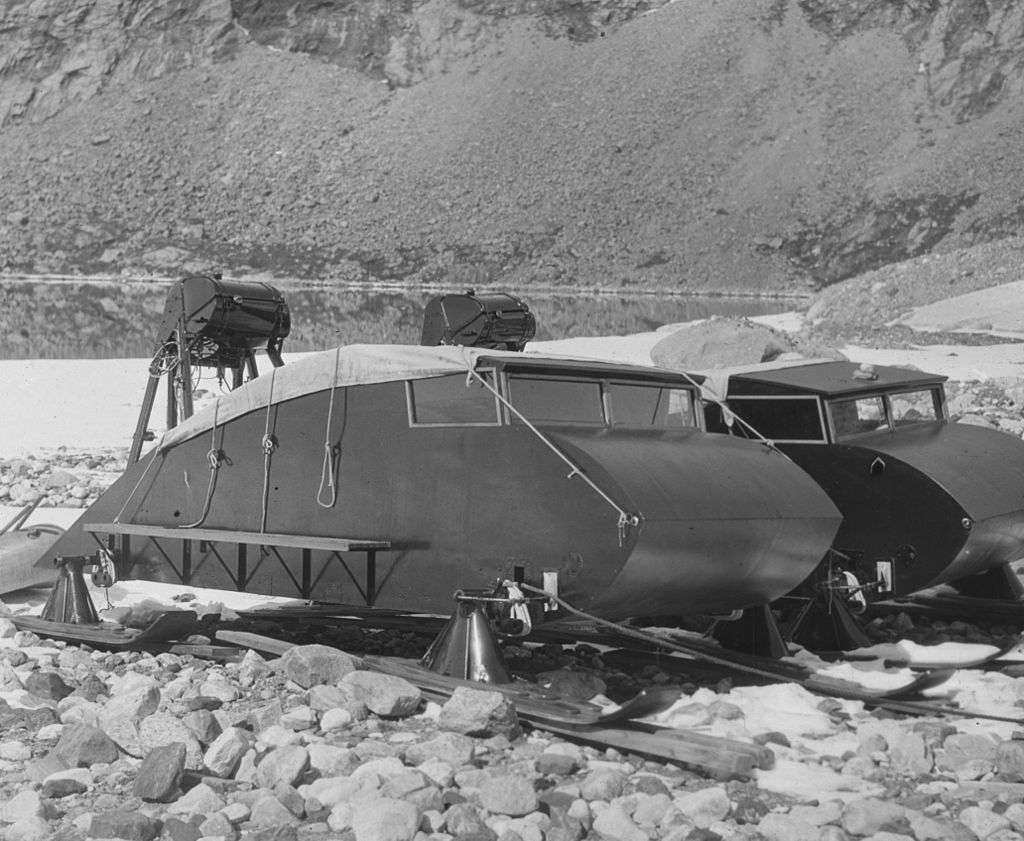 Three hundred years later, a German meteorologist also noticed the matching coastlines. He then read about an unusual discovery in Greenland.

Fossils of some tropical plants were found beneath the Greenland ice cap. How could this be? Did Earth’s climate change that dramatically over the years?

He researched further and found that there were landscapes in the tropics of Africa and South America that were clearly formed by ancient glaciers.

He vowed to prove Ortelius right, with an idea called continental drift, a theory that said the continents started moving apart about 200 million years ago.

Alfred Lothar Wegener was born in Berlin, Germany, in 1880.

From an early age, he had an interest in two things: astronomy and the polar ice cap.

He earned a doctorate in astronomy in 1905 from the University of Berlin but immediately became more interested in meteorology and geology.

Wegener would become a great meteorologist, but it was his stand on the origin of the continents that got him the most attention.

There were many geologists around by the early 1900s, and almost all of them rejected Wegener’s “crazy” theory. One called it “utter, damned rot!”

The ridicule would not keep Wegener’s theory from revolutionizing earth science.