What is the Difference between a Jackrabbit, a Rabbit, and a Hare, and how do you tell them Apart?

You will be well educated on the subtleties of the order Lagomorpha after we’re done explaining the differences between a Jackrabbit, a Rabbit, and a Hare.

Rabbits and Hares are often mistakenly identified, even by the so called experts. For example, the Belgian hare is a cute little domesticated animal that has been credited with starting the whole pet bunny craze in America, and is actually a rabbit.

And jackrabbits are hares, and are not rabbits like the name implies. How can you tell the difference? A jackrabbit is born in a single nest above ground. 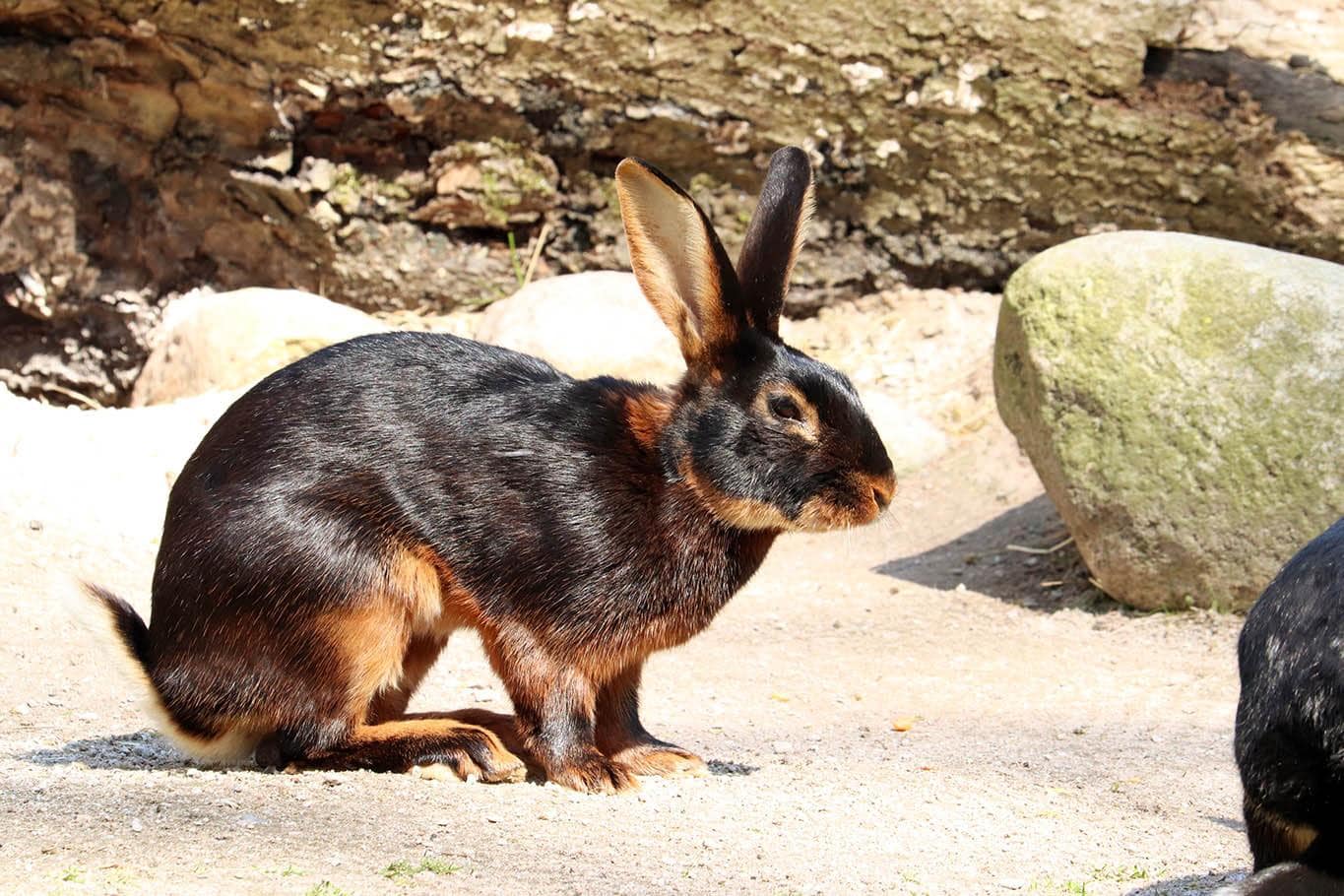 Jackrabbits have eyes that are open, and fur already covers its body at birth. Amazingly, it can jump within minutes of being born, and begins to fend for itself at a rather young age.

Jackrabbits are basically solitary animals and, like most hares, tend to have longer ears and larger bodies than true rabbits. Rabbits, on the other hand, are born bald, blind, and helpless within underground colonies.

They are extremely reliant on their social infrastructure for most of their lives, and they tend to be smaller than most hares.