What Is the Difference Between a Job and a Career, What Do the Words Mean, and How Did They Originate?

The noun job as “a piece of work” was first recorded in the mid-sixteenth century.

By the mid-seventeenth century, the word had also come to mean “continuous labor for pay.”

The term began as jobbe, which is a variant of gob or lump and means specific work for money. 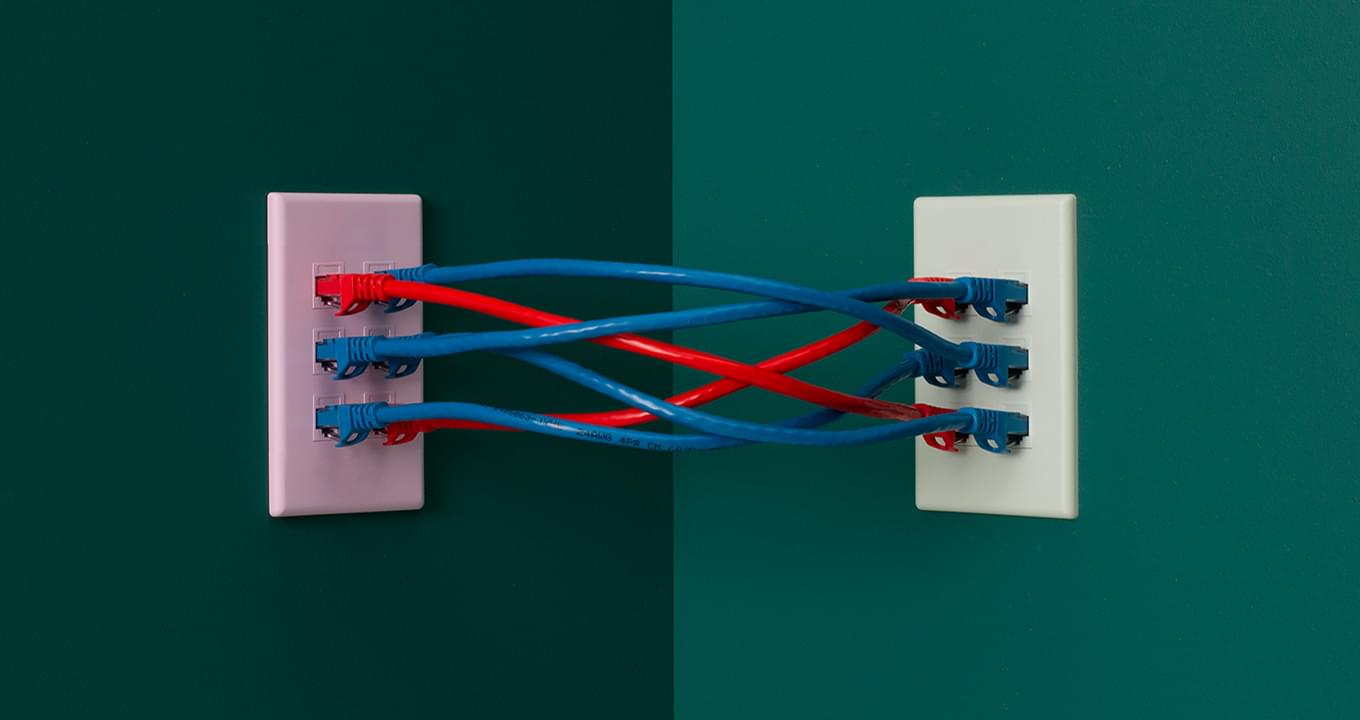 Career, on the other hand, started out as the Latin noun carrus, or “chariot,” and evolved into several meanings, including “to speed.”

Generally, during the Middle Ages, career was employed to describe a running course such as the sun’s transit across the sky or even a racecourse.

In the sixteenth century, a track on a jousting field was called a career.

In the early twentieth century, career began to mean the progression of “a life’s work,” while job remained a particular piece of work or a paid position of employment.

Career can still mean a racecourse, only today it is run by rats.