What is the Difference Between “Bulls” and “Bears” in the Stock Market and How Did the Terms Originate?

An eighteenth-century proverb mocks the man who “sells the bearskin before catching the bear.”

A “bearskin speculator,” like the man in the proverb, sold what he didn’t yet own, hoping that the price would drop by the time he had to pay for it. 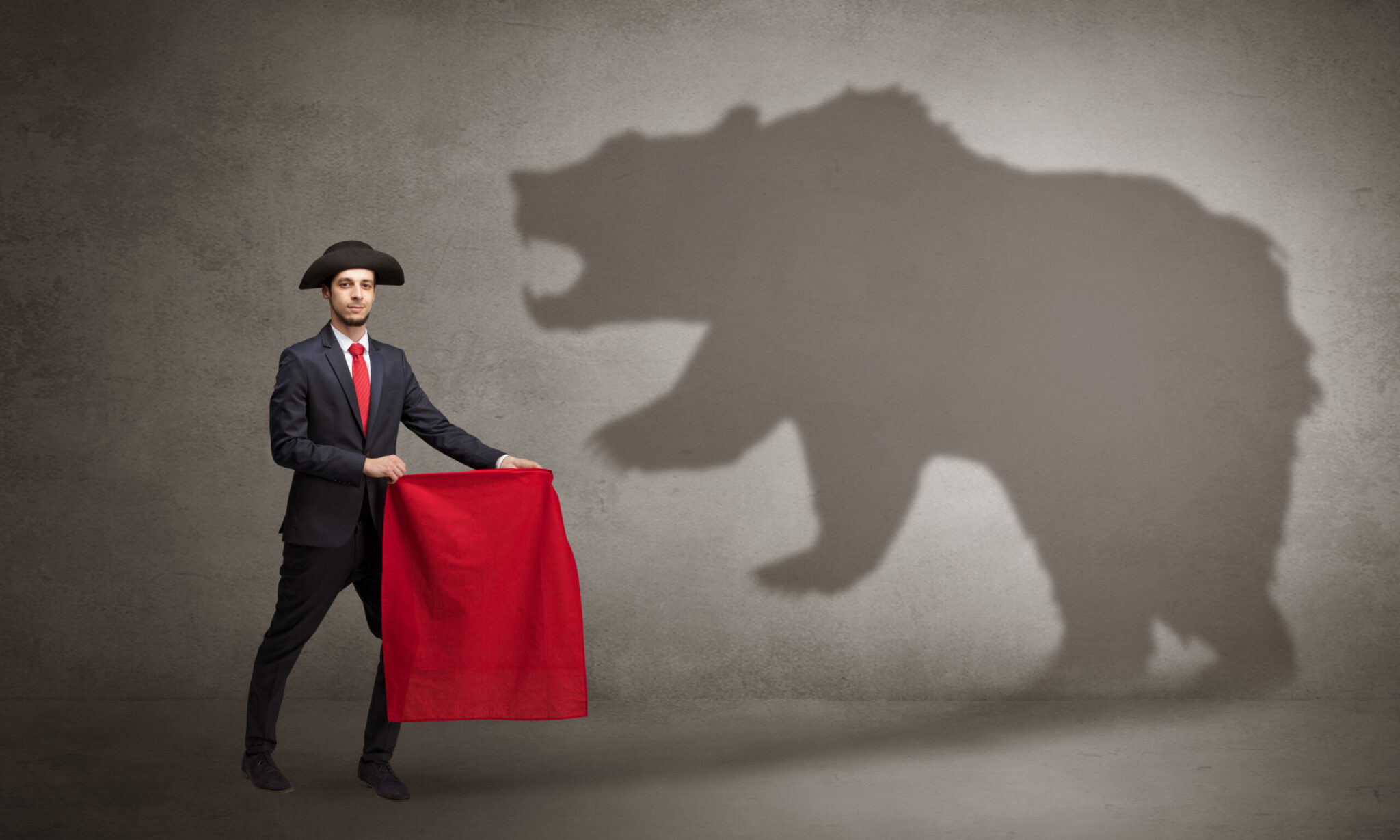 The analogies come from a time when fights were staged between the two animals, in which a bear needed to pull the bull down while the bull fought by lifting the bear with its horns.