What Is the Difference Between Idiots, Imbeciles, and Morons and Where Did the Words Come From?

The words Idiots, Imbeciles, and Morons were originally designed as legitimate medical classifications to differentiate among different levels of mental retardation.

Those classified as morons have the emotional and mental capacity of nine year olds.

The word “Moron” was coined by psychologist Henry H. Goddard in 1910, and comes from the Ancient Greek word μωρός (moros), which means “dull”. 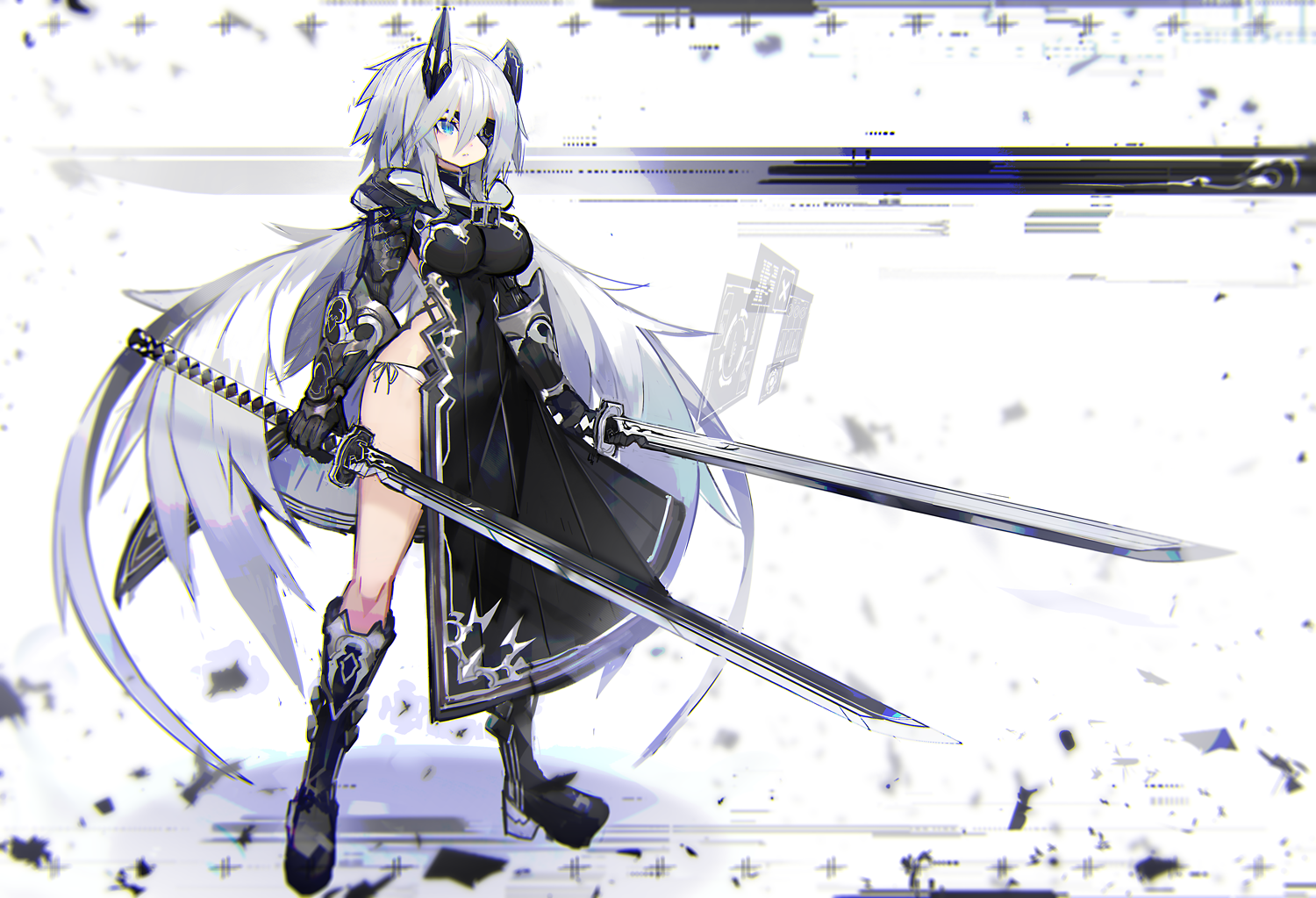 As the terms became popularized, they fell out of use by the psychological community, and they more commonly used as insults than as psychological terms.