Where Does the Phrase “Let’s Get Down To Brass Tacks” Come From and Why Are the Tacks Brass?

There are a couple of theories about the origin of this phrase, both from England.

The first comes from Cockney rhyming slang, which uses rhymes instead of the intended word: “the weep and wail” instead of “jail,” for example, or “my struggle and strife” for “wife.”

Some say “brass tacks” was a rhyming substitute for the word “facts,” alluding to the meaning of the phrase: getting to essentials. 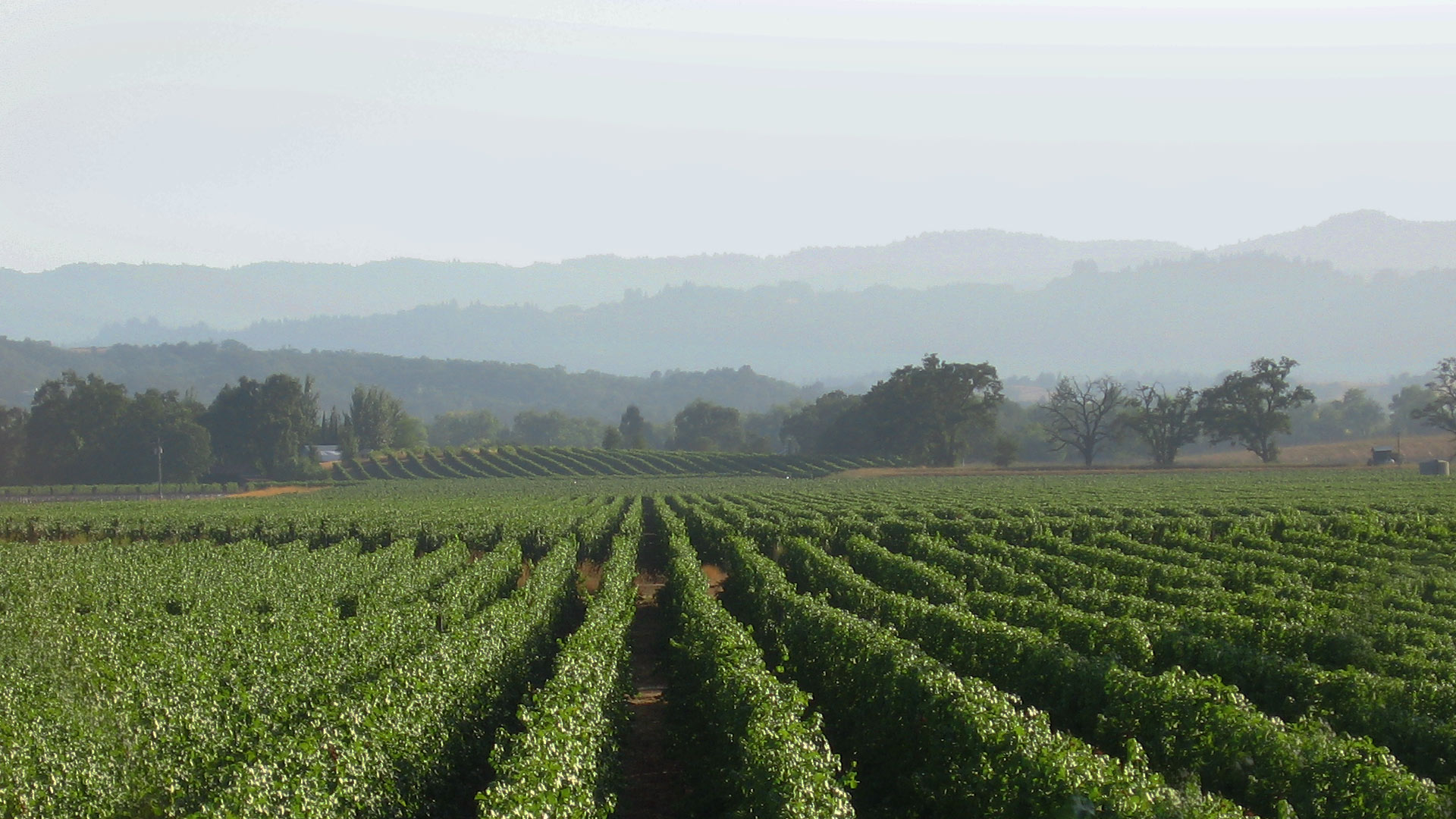 A different theory: Brass tacks, instead of tacks made from copper or another metal, were used to measure bolts of cloth back in days of old because they don’t rust and wouldn’t mar the fabric.

When a customer was ready to measure up and pay the clerk, it was time to “get down to brass tacks.”