The word kindergarten is German in origin, and means “garden of children.”

Educator Friedrich Froebel coined the term, but only after trying to coin another one: Kleinkenderbeschaftigungsanstalt.

Although its meaning was clear, “institution where small children are occupied”, its pronunciation was quite a feat. 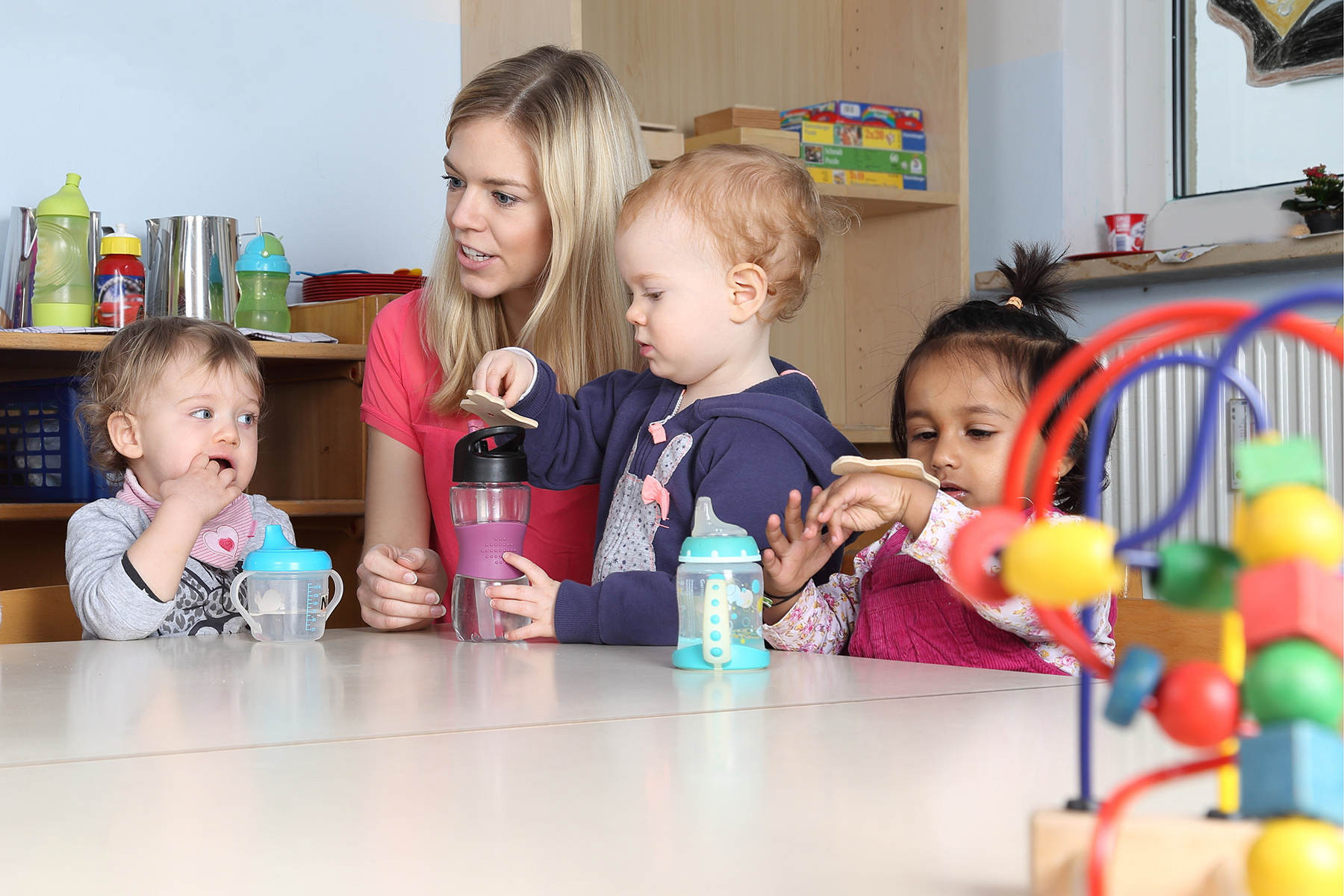 Public rejection of the term persuaded Froebel to make the switch to Kindergarten.

In most countries kindergarten is part of early childhood education, and children are taught to develop basic skills and knowledge through creative play and social interaction.